Amber Valletta and Jackie Chan are joining forces in The Spy Next Door, and SheKnows has your exclusive first look at the film’s stills.

Chan stars as Bob Ho, who makes his living as one of the best spies the CIA has ever employed. Ho decides to walk
away from his career and settle down with his girlfriend (and next-door neighbor), Gillian (Valletta). 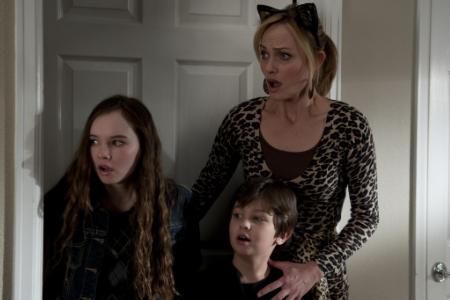 Before Chan’s character can settle into domestic bliss, he must complete one more mission. And of course, that’s when things get interesting — because, to secure a victorious final
mission, he cannot use his trademark jaw-dropping martial arts. Ho must win over Gillian’s three children. 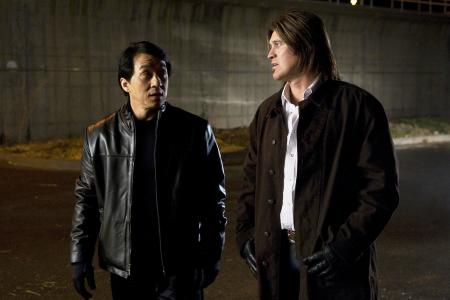 The film, which premieres January 15, 2010, promises equal parts comedy and thrills. As evidenced by the credits of the filmmakers, that is exactly what they should deliver. Directed by Brian
Levent, whose work includes the family films Are We There Yet?, The Flintstones and Snow Dogs, the film is from a screenplay by Gregory Poirier of National Treasure: Book of
Secrets fame.

SheKnows visits Pixar Studios to get inside Up