Even if the locale was not one of London’s finest hotels for the interview, Nick Frost would make a person feel quite at ease. The star of Pirate Radio is as affable as he appears on screen in such modern classics as Shaun of the Dead and Hot Fuzz alongside his mate Simon Pegg.

Entering The May Fair Hotel suite turned into a television studio where Frost is awaiting SheKnows, his smile is infectious and completely puts this American journalist at ease chatting with a
British film star on his home soil. 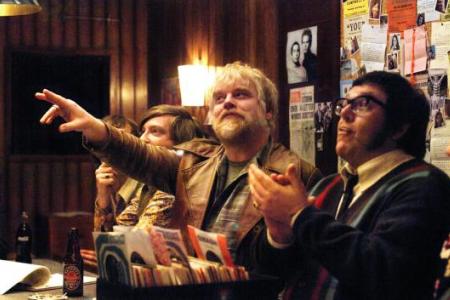 Classic rock and roll records adorn the set around us and the decor is beyond app. Pirate Radio is not simply a story of how DJs, such as Frost’s Dave, took to the North Sea to
broadcast a musical genre that the British ruling class deemed morally corrupt.

The musical lesson in rock and redemption that is Pirate Radio also serves as a classic British ensemble piece of filmmaking. Each character is rich, layered and moves the story with equal
force of importance.

Nick Frost is one of those actors who anchor the boat that rocked. As the resident large lothario, Frost was beyond thrilled to tackle that aspect of the role as he was to work with a UK film
landmark, writer-director Richard Curtis. 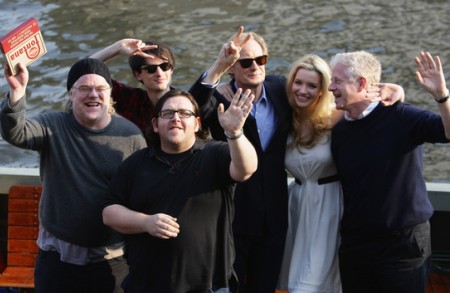 Curtis, Bill Nighy, Philip Seymour Hoffman, Emma Thompson, Talulah Riley, Tom Sturridge and Frost are “fantabulous” in their Pirate journey. Frost lets SheKnows into the
virtual cabin of Pirate Radio’s journey from words on page to an on screen comedy history lesson in the saving of rock and roll.

Up next for Frost? He’s joining Pegg in portraying Herge’s legendary detectives Thomson and Thompson, respectively, for Steven Spielberg’s epic motion-capture feature The
Adventures of Tintin: The Secret of the Unicorn. 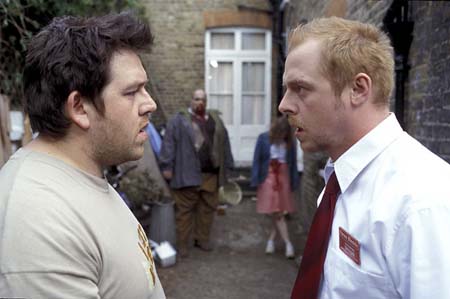 Why we love UK movies