There is an artistry to the filmmaking of John Woo. The Asian filmmaker paints pictures with action that feel more ballet than violent. Red Cliff is Woo’s latest film and SheKnows is proud to present an exclusive premiere clip.

Woo is familiar to US audiences for his work directing Tom Cruise in Mission Impossible 2 as well as the John Travolta and Nicolas Cage starring Face/Off. Witnessing his work and
audiences marvel at how his characters weave a tapestry of movement that is still an action sequence at its heart, but is so much more graceful than anything you’ve ever seen. 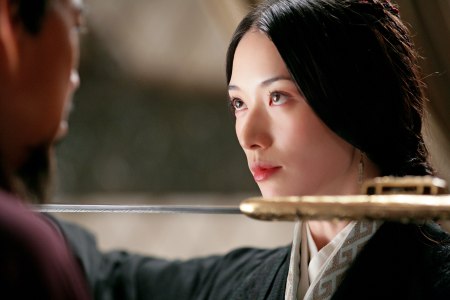 Red Cliff is an epic drama deeply rooted in Chinese history. The film tells the tale of the 208 AD battle that heralded the end of the Han Dynasty.

Red Cliff commences as the power mad Prime Minister-turned-General Cao Cao (Zhang Fengyi) seeks permission from the Han dynasty Emperor to organize a southward-bound mission designed to
permanently end the thorn is are two troublesome warlords, Liu Bei (You Yong) and Sun Quan (Chang Chen), who stand in his way. 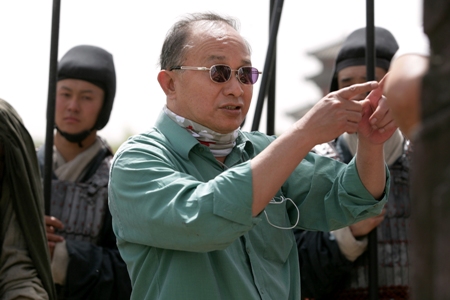 Red Cliff captures the classic story of how a vastly outnumbered group can accomplish extraordinary achievements by getting past differences and working together. The result of these
rivals joining is the true story of how a battle ages ago changed the face of Chinese history forever.

Red Cliff is now available on VOD, Amazon and XBOX Live and opens in theaters December 18.