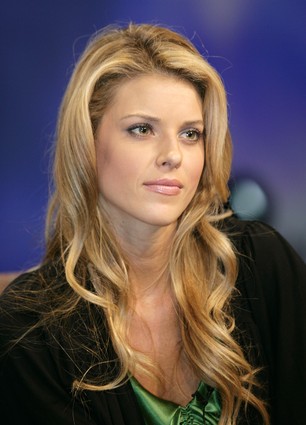 The shamed panty princess is overextending her 15 minutes of
fame by talking about the solo sex tape that ended her million dollar bid against the Miss California USA organization.

“They can call it whatever they want to call it, but it was the biggest mistake of my life,” Prejean told Sean Hannity of Fox news. “I was all by myself and I was sending a
boyfriend at the time who I loved and cared about a video of me… I was not having sex with anybody and you call it whatever you want.”

“I was a teenager at the time and never did I think it would ever come out. But it was bad judgment and it’s embarrassing and it’s humiliating to be talking about this now on
national TV if you can imagine.”

Carrie later talked to the Today Show where she showed a major lack of understanding of what sex actually is.

“It was me by myself. There was no one else with me. I was not having sex,” she said, plainly having missed that day in health class.

At last, the woman makes sense.

SheKnows covers the Glamour Woman of the Year Awards

59 mins ago
by Alyssa K. Davis