Good thing SheKnows got to talk to Twilight scribe Stephenie Meyer before the first installment of the series hit the big screen last year, because with New Moon set for release in 10 days, she’s shying away from the spotlight this round.

“You know I’ve been doing the hermit thing this last year, in so far as media is concerned, and I’m not changing that now, but I am making an exception,” she explains on her blog. “I am so
pleased and amazed and thrilled with what Chris Weitz has done with New Moon that I want to talk about it and to show my support
for him. And since I’m only doing one interview, better make it big. So…I will be on The Oprah Winfrey Show on Friday, November 13th.” 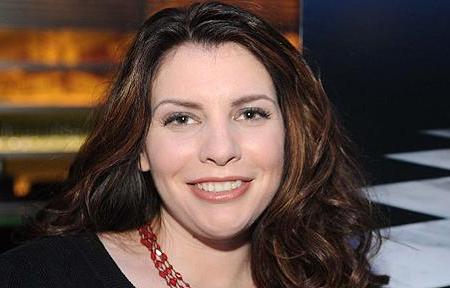 She concedes that Oprah’s “broader audience” will make for a rather mainstream chat about the movie, which means “die hard” fans won’t likely hear anything they haven’t already uncovered. To make
up for this, she took questions via TheTwilightSaga.com yesterday and will post the answers on November 16, just in time to get you psyched — or even more psyched — for the movie.

If you need a fix now, you can revisit our two interviews with Meyers from last year, Stephenie Meyer Answers a Host
of Questions and Twilight’s All-Female Braintrust Share Set Secrets, which
were both about Twilight, but shed light on the entire series.

As a side note, in her blog post, Meyers notes the New Moon release date as November 16, but as of now, it’s still slated to hit theaters November 20, 2009.

And don’t miss SheKnows Entertainment complete coverage of the release of New Moon with our New Moon week November 16 through 20! Included: an interview with Robert Pattinson and
Taylor Lautner about their Edward versus Jacob rivalry.

Behind the scenes of New Moon

Scene from New Moon: I Would Never Hurt You

New Moon feature: Inside the Volturi