Held at Berlin’s O2 Arena and Brandenburg Gate, over 17,000 audience members enjoyed the awards show. Green Day opened the show with two songs as U2’s performance at the former Berlin Wall site moved many in the audience to tears. 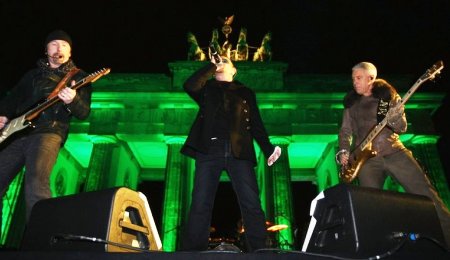 Keeping in mind this was an actual awards show, this portion of the show did not disappoint! U2 snagged an award for Best Live Act. The recording of One in Berlin inspired Germany’s
reunification at that point and became a symbol of the new Europe.

As for the award for Best Urban? Jay-Z took home the distinction as he wore sunglasses and a black leather jacket. He said, “There will come a day when the only walls that come down are just
music.” 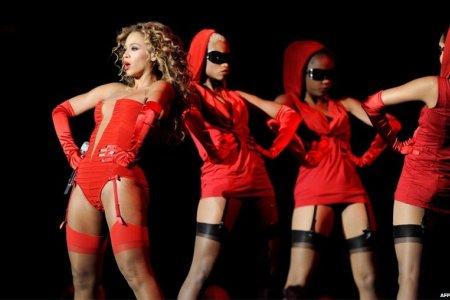 Although it’s not like we would see David Hasselhoff on American shores at an MTV awards show, considering he’s a big name over in Europe, his visit was not surprising. The Hoff wore a
chrome silver dinner jacket and spoke a little bit of German. Other highlights include Beyonce’s wins for best song,
Halo, Best Female and Best Video for Single Ladies (Put a Ring On It).