Check out the fabulous Halloween costumes worn by your favorite celebrities this year.

The stars came out in full force on Halloween this year, dressing up in imaginative (and often skimpy) costumes while attending a smattering of parties across the country.

Heidi Klum has thrown an annual Halloween bash for the last 10 years, now co-hosted by her husband Seal. Some of the best costumes of the year were seen entering the party, such as: 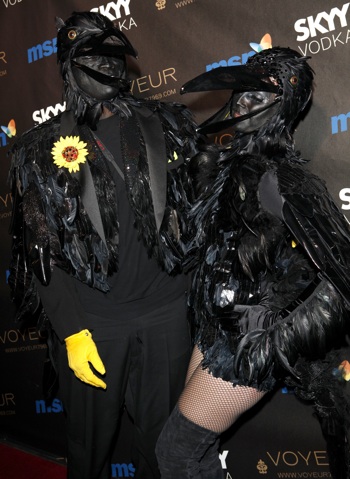 Heidi Klum and Seal themselves, dressed as a couple of black birds ready to be baked into a pie. 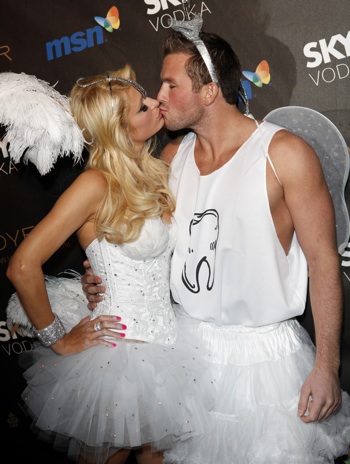 Paris Hilton and Doug Reinhardt dressed like a couple of famewhores (which is what they actually are every day — they just added some headgear and called it a costume). 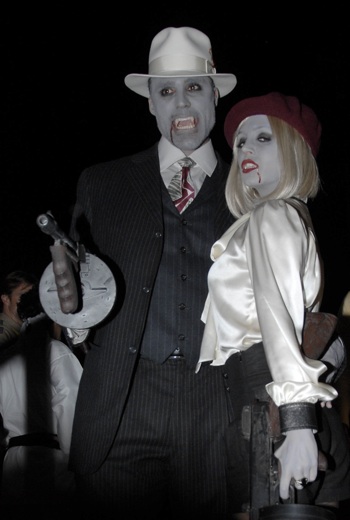 Rick Fox and Eliza Dushku dressed as a couple of zombie gangsters. (FYI for next year: Zombie anything is the coolest costume you can wear.) 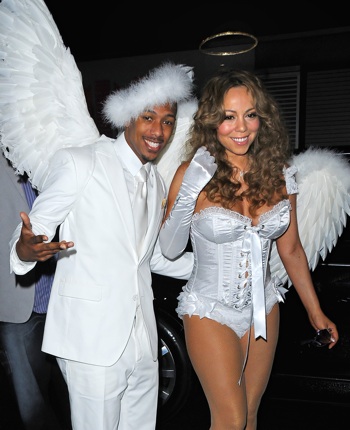 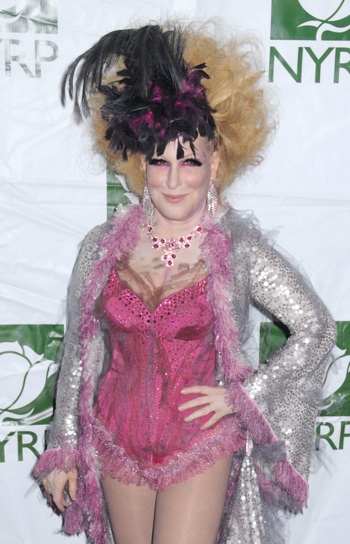 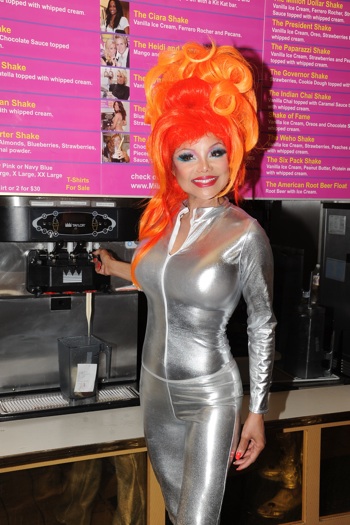 And finally, La Toya Jackson dressed up as herself while working at Millions of Milkshakes to raise dough for charity. At least we think that’s what she is — she always looks like a drag queen, so how’s Halloween any different? And that, friends, is the spookiest of all!

Check out more of our favs! >>