Some of us at SheKnows can’t wait for the World Series to kick off tonight, but others are just worried what the series will mean for our favorite primetime shows. 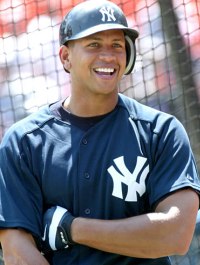 The baseball showdown kicks off tonight on Fox, with the New York Yankees looking to dethrone reigning champs, the
Philadelphia Phillies. The next three games are scheduled for Thursday, Saturday and Sunday, and we may also see baseball action on Monday, Wednesday and Thursday.

SheKnows did a little digging to see how all this affects things in primetime, and we found there’s still plenty of drama and laughs on the agenda. In fact, if you only have one TV in the house,
the next week may turn into a battle for the clicker!

Clearly, your Fox faves will be preempted when there’s a game on, with local programming scheduled on the west coast.

That means no So You Think You Can Dance or Glee tonight; and no Bones or Fringe Thursday. If the
series doesn’t go into next week, we should find repeats on the schedule, which means no new House, either.

If you need your House fix, Fox will air a 2-hour rebroadcast on Friday, but there’s plenty of new stuff that night to distract you, including new epis of CBS’ Medium and
Ghost Whisperer, ABC’s Ugly Betty and NBC’s Law & Order. 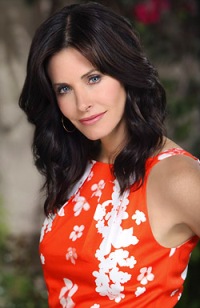 CBS, however, is scheduled to air repeats.

Cable fans will also find new episodes of Nip/Tuck and those who have Direct TV can tune into the premiere of Friday Night Lights.

Thursday night barely misses a beat. With the exclusion of Fox, new episodes are scheduled across the board. As a side note, however, while we have Grey’s Anatomy and Private Practice in store this week, both shows will be taking off next week, returning November 12.

Saturday night (aka Halloween!) is all about sports, but on Sunday, fans can expect new episodes of Brothers & Sisters, Desperate Housewives, Three Rivers and
Amazing Race.

Next week looks full of new fun as well, but SheKnows will post an update if the series continues and/or any changes arise.

In the meantime, good luck with that clicker!