SheKnows caught the British film in London in October that lands in US theaters November 13. Rarely does a film celebrate music as Pirate Radio does in droves.

Richard Curtis, creator of Love, Actually and Notting Hill, sends his own love letter to rock n’ roll and the result is one of music movies’ best of all time.

Pirate Radio is the king of telling a music story while so effectively using its soundtrack music. Boasting a soundtrack of Kinks and Rolling Stones, Pirate Radio never gets lost in its musical excellence to forget that it is telling a story.

A compelling story is the mildest of descriptions to capture the ride that is the boat trip of Pirate Radio. 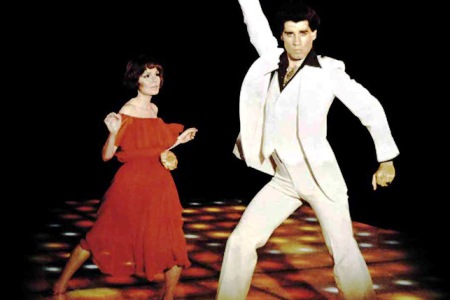 Disco and hippie rock could not be more far from alike, yet when witnessing Saturday Night Fever and Woodstock in the same breath of thought, the two “films of the decade” combine for a perfect cinematic duet to celebrate an era’s musical influence. 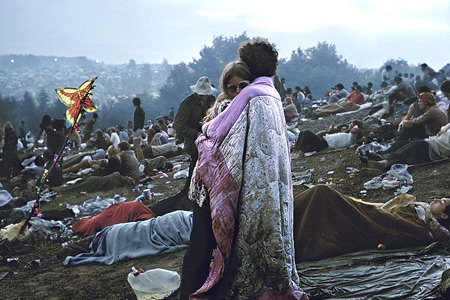 The Band are an enigma in the history of pop music. The Robbie Robertson-led band served as rock icon Bob Dylan’s backup Band for years while simultaneously carving out their own legacy.

When they decided to call it quits, Martin Scorsese arrived with his camera and chronicled a moment in time music will now, thankfully, never forget.

Who showed up to give their musical support for an audience’s eternal pleasure? Try legends of the day Eric Clapton, Dylan and Neil Young.

The Commitments is the ultimate music movie.

The Irish film about a band of brothers (and sisters) who seek to form a soul music group in ’90s Dublin not only triumphs the music at its core that the band performs, but captures the essence of why we love music.

The soundtrack is a who’s-who of soul legends including Try a Little Tenderness, Mustang Sally, Take Me To the River and Chain of Fools and In the Midnight Hour, The Commitments is the purest of music movies in its celluloid proclamation of music’s power to transcend borders, religion, peoples, gender and politics.

Michael Jackson is not the only one singing on screen this fall as Nicole Kidman, Penelope Cruz, Daniel Day Lewis, Judi Dench and an army of A-listers bring Nine to life in December. We can’t wait. 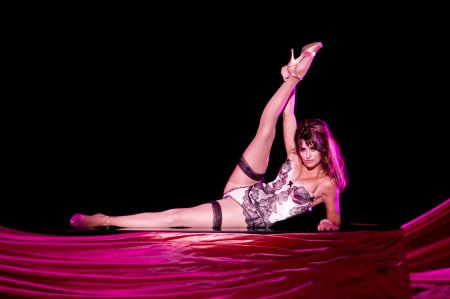