Paranormal Activity scares its way to first at the box office and shocks the world.

With new films including the second place Saw VI, Astro Boy, Cirque du Freak: the Vampire’s Assistant and the Hilary Swank Oscar-buzzing Amelia, the word-of-mouth-success Paranormal Activity has joined The Blair Witch Project and its ilk as a beacon to budding
filmmakers globally. 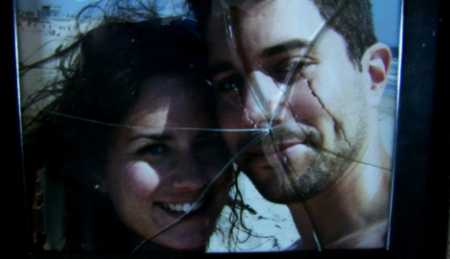 SheKnows explored the Paranormal Activity phenomenon over a week ago, but honestly was pleasantly shocked to
discover the film atop the box office for this second-to-last weekend in October.

With Halloween knocking on the calendar’s door, the box office should be expected to be top-heavy with the horror fare. But, to have the independent scream-fest sit with a $22 million-take is
beyond a Hollywood success story — it is the definition of the American success story.

Spike Jonze continued his success with Where the Wild Things Are adding another $14 million to bring its’ domestic total to
a hair under $54 million.

Couples Retreat also saw another impressive weekend with the Vince Vaughn-Jason Bateman starring comedy taking in an additional
$11 million to reach a stellar fall comedy plateau of $78 million total US box office. Another high performer that continues its successful run is Cloudy with a Chance of Meatballs that came in ninth place with $5.6 million — bringing its domestic total to a tasty $115 million. 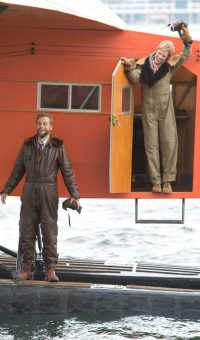 Anna Faris exclusive: Cloudy with a Chance of Meatballs

Catherine Keener on making Where the Wild Things Are