Mo’Nique is garnering serious Oscar buzz for Best Actress for her portrayal of an abusive mother in Precious. The impeccably talented Gabourey Sidibe tackles the title role of a
teenager girl growing up in Harlem in 1987. 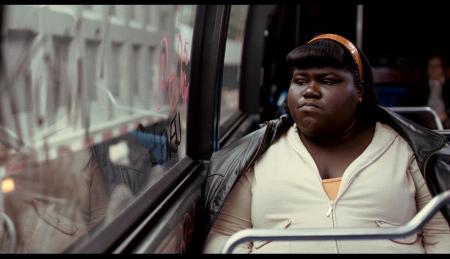 Lenny Kravitz and Paula Patton also star in Precious, which is based on the novel Push by Sapphire. The work is a hopeful and honest look at life and finding the strength to
persevere despite the obstacles.

Directed by Lee Daniels, Precious follows Claireece “Precious” Jones (Sidibe), a 16-year-old African-American girl born into the toughest neighborhood in Harlem. Carey portrays a woman with considerable positive influence in her life who may make a difference.

Precious is pregnant, for a second time, and has to attend to her mother’s (Mo’Nique) every need. School should be an escape, but in 1987 Harlem, the public school system is a place of
fear, violence and economic depression. It is no wonder that Precious cannot read or write. 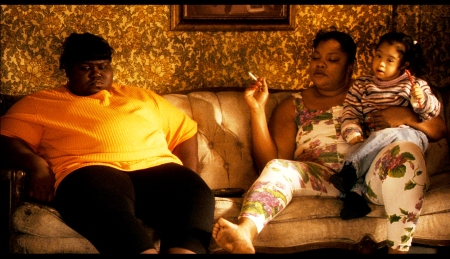 What is so inspiring about the Precious story is that, despite her many pratfalls and the depressive pall of her surroundings, she has a power within that urges her to believe that there
is much more to life.

Catherine Keener finds Where the Wild Things Are

An Education: A Sheknows first look