Michael Jackson, even four months after his death, is still garnering praise. The King of Pop is up for five American Music Awards statues, while country sweetheart Swift beats his count with six nominations! 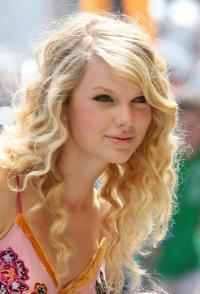 The news comes from the Beverly
Hills Hotel, where Paula Abdul, Adam Lambert and Snoop Dogg were on hand to announce this year’s nominees for the AMAs.

Jackson and Swift will go up against Kings of Leon, Lady Gaga and Eminem for
Artist of the Year, while Michael’s album Number Ones and Swift’s Fearless will duel against Lady Gaga’s Fame for Favorite Album in Pop/Rock.

Swift, who was last year’s best selling artist, is also up for Favorite Female Artist in the Pop Rock, Adult Contemporary and Country categories, not to mention Favorite Album in the Country
category.

Since Jackson’s untimely passing this summer, his album Number Ones has been flying off the racks and it’s expected to be this year’s top-selling album.

The AMA looks to radio airplay and retail sales to select nominees, but now that the list is out, the final decision is with the fans. The polls are open, so you can cast your own vote on all the categories.

We’re sure to get some Jackson love during the show, along with performances from Alicia Keys, the Black Eyed Peas, Jennifer Lopez and American Idol runner-up Lambert. 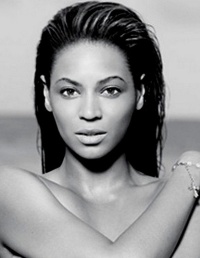 Beyonce – I Am… Sasha Fierce 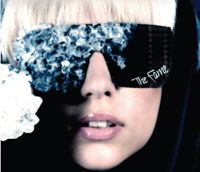 Artist Of The Year

Michael Jackson’s new single This is It, listen to it!