Dancing with the Stars took to the ballroom October 12 and the cast (those that remain!) made a reasonable effort to live up to
the judges high expectations. 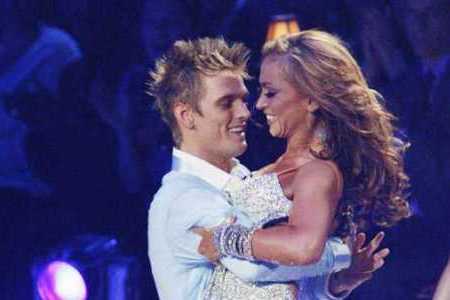 SheKnows believes the judges might want to chill a little bit and keep in mind these are amateurs as well as the fact that they are tackling dances that no Dancing with the Stars
celebrities have ever undertaken.

As the cast moves towards that glittery Disco Ball trophy, there were comparisons last night made to last year’s charmer — Gilles Marini. Judge Bruno told Carter he need to find his inner Gilles.
Tough task given the natural talent Gilles possessed.

The Good Wife is on tonight, don’t miss our QnA with Julianne Marguerites