MTV is going ahead with plans to air DJ AM’s documentary series Gone Too Fa.

DJ AM was found dead in his New York City apartment in August while he was working on a show for MTV. Celebrities rallied after their deceased friend was laid to rest as his memorial service was
attended by former fiance Nicole Richie, Lindsay Lohan, Samantha Ronson, Eric Dane, Rebecca Gayheart and Robert Downey, Jr to name a few. 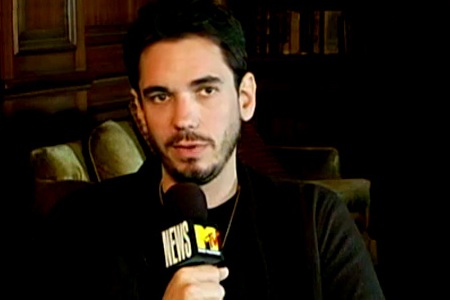 According to MTV, in his honor, they’re going full speed ahead with plans to air DJ AM’s show. The documentary series, Gone too Far, documents staged interventions for youth
drug abusers. In fact, the first episode is set to air on October 12.

You may recall that the 36-year old celebrity DJ Adam Goldstein, aka DJ AM, was found deceased in his apartment in late August. Although the cause of death was unknown at the time, the medical
examiner’s office determined the cause of DJ AM’s death
was an accidental overdose of prescription drugs and cocaine.

Goldstein was one of the two sole survivors of a deadly plane crash last September and had openly talked about his addictions to Ecstasy, crack cocaine and other drugs. With the support and consent
of Adam’s family, MTV decided to go ahead with its series.

Goldstein created and hosted the show for eight episodes. Perhaps there may be a tiny shining light as the result of his tragic death as teenage viewers can learn the dire consequences of their
actions and see their fallen DJ talk about the dangers of addiction and most importantly, how to overcome it.