Stars: Michael Jackson, The King of Pop and a lot of unanswered questions.

What it’s about: Director Kenny Ortega was documenting Michael Jackson’s rehearsals before he was set to perform 50 concerts in London as part of his This is
It final performances. We all know what happened within hours of the last shots being filmed. Michael Jackson died and the scramble was made to honor his wishes that the creative force of 100s
that is behind the This is It concert see the light of day, audiences now have This is It.

SheKnows movie fact: Filmmakers had over 50 hours of footage to create This is It. The film is selling out with advance ticket sales all over the country. To get your
tickets, check your local Cineplex.

What it’s about: The Messenger is tackling a difficult topic in Hollywood for well…ever — the Iraq war. Foster portrays a soldier recently returning from Iraq
who is given the most emotionally difficult job in the military — informing families their loved ones have passed away. Morton is The Messenger and Harrelson is her military muse. 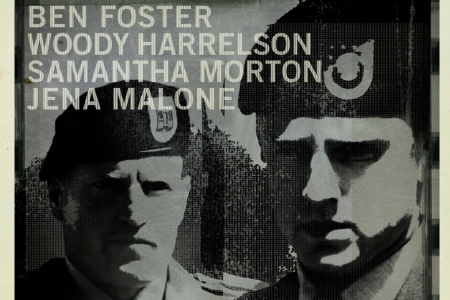 SheKnows movie fact: Filmmakers capture life firmly the United States of America and thus have declared to Entertainment Weekly that, “it has nothing to do with
war.”

What’s hot for Halloween in Hollywood? Stay tuned to SheKnows for our Hollywood movie guide on October 22.