Tabloid magazines have destroyed the myth of the happily ever after in Hollywood. Week after week, we are bombarded with stories about even the happiest-seeming of celebrity couples on the verge of a break-up. And while some of the gossip proves true, we still can’t help but wish for a happy ending for a few of Hollywood’s former golden couples. Here are a few of the celebrity couples of yesterday who we still miss today!

Once upon a time, Jessica Simpson and Nick Lachey were just two crazy kids with budding music careers who fell in love. She was a buxom but virginal blonde singer from Texas; he was a Midwestern kid in a boy band. While their contemporaries were making headlines for their scandalous behavior, they remained conservatively on the sidelines, until MTV came along, like the serpent on the tree, and offered them a reality show apple. Newlyweds turned Jessica and Nick into mega-stars overnight, but it eventually tore them apart as Jessica’s star rose higher and higher and Nick’s didn’t. 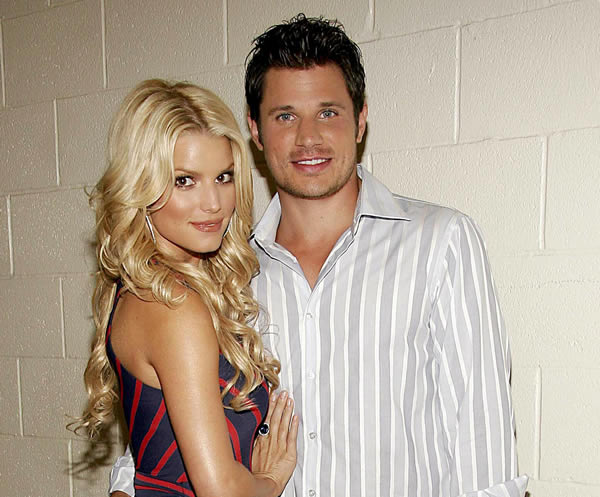