Patrick Swayze has died after succumbing to pancreatic cancer. He was just 57. 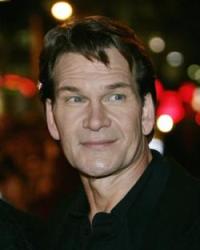 The actor best known for the iconic films
Ghost and Dirty Dancing lost his battle with pancreatic cancer today.

Shortly after 5pm PST on Monday, September 14, actor Patrick Swayze passed away. Swayze’s death was announced by his publicist in
a statement:

“Patrick Swayze passed away peacefully today with family at his side after facing the challenges of his illness for the last 20 months,”
Annett Wolf said a statement.

No other details have been given thus far.

In March 2008, Swayze announced to the world that he had pancreatic cancer. Pancreatic cancer can be one of the most difficult to beat and Swayze knew it and never gave up fighting.

Sadly, his battle with pancreatic cancer was lost September 14.

Swayze was most recently on screen on A&E’s
The Beast and although the show did OK ratings-wise, the actor was a model of perseverance for his ability to work through obvious pain.

One of Swayze’s first films, Red Dawn, is currently being re-made and is an example of the actor’s impact on pop culture. His famous call of “Wolverines!” became a rallying cry during the
early ’80s.

Then, there was Dirty Dancing. Very rarely do films become such a part of the pop lexicon that their revivals become news. On Dirty Dancing’s various anniversaries, the entire
cast would gather again in Hollywood because of the demand of seeing the stars walk the red carpet for Dirty Dancing once more.

It is truly sad that all future Dirty Dancing events will no longer include the man who coined the most famous phrase in the entire film — “nobody puts Baby in a corner!” 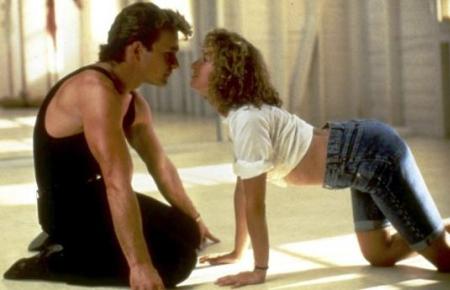 After Dirty Dancing, Swayze became the action star he always sought to be with his performance in Roadhouse, Point Break and a number of other high-octane action flicks. 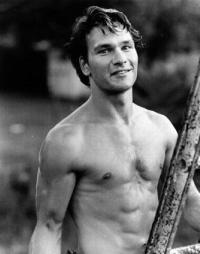 But, again, Swayze’s softer side
endeared him to hundreds of millions of female fans for his next role in Ghost. Swayze and Demi Moore combined for a perfect storm of romance and science-fiction thriller. Ghost
was an enormous hit and gave Whoopi Goldberg an Academy Award for Best Supporting Actress.

Equally altruistic as he was talented, Swayze supported many animal and children-related causes alongside his wife, Niemi. Niemi and Swayze were married in 1975. Patrick and Niemi met when he
was 19 and she was 15. The pair of dancers shared a love affair of a lifetime.

No word yet from Niemi, but our thoughts and prayers go out to her and the Swayze family.

Swayze, a three-time Golden Globe nominee, was initially only given months to live. It is a testament to his character, fortitude and awareness, that as a superstar, he knew he was a
role model for others who may beat the disease and lived on much longer than expected.

Stay tuned to SheKnows for celebrity reaction to this beloved star’s passing.