Remember how on Top Chef this week the guy in the top four also landed in the bottom three. Well, the same thing happened on Project Runway last night and finally one contestant
got what he deserved.

The Project Runway designers were paired up in twos, with team leaders randomly chose from a bag. Mitchell, who can’t sew, blatantly picks Ra’mon as his partner saying he needs someone who
can carry him through this challenge.

Come on, it’s one thing to be a slacker but how low do you have to be to flaunt it?

Poor Ra’mon nearly collapsed under the pressure of designing three outfits– three because Tim didn’t like his second garment, so he threw that out and put together a third look at the last minute. 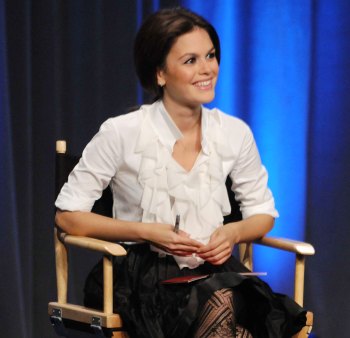 Meanwhile Qristyl and Epperson were bickering like an old married couple and it was very unbecoming on both of them.

When it came to the runway, I was again impressed by the caliber of the work. The Project Runway theme was beachwear plus an
avant-garde look.

To Ra’mon’s shock, he and Mitchell pulled the top designs and then it was time to talk to the judges. When asked about his contribution, Mitchell admitted that his partner did nearly all of the
work.

As it happened on Top Chef, his honesty had him moved from second to last and he was dismissed from the
competition. I’m glad the judges saw through his act and didn’t just let him slid because he had a fabulous partner.

Mitchell wasn’t taking it seriously and I can’t see how he even made it into the competition without the ability to sew!

It’s Labor Day weekend and that means TV marathons. Here are some of the best: 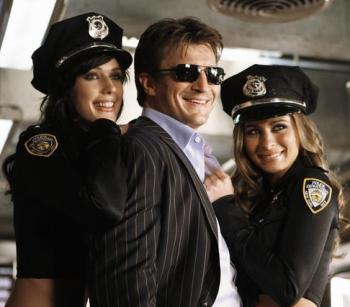 The Secret Life of the American Teenager (ABC Family)

HBO gave the greenlight to Laura Dern for her comedy about a self-destructive woman who heads down the path of spiritual enlightenment.

Reaper’s Bret Harrison has created a new comedy about two DA’s one of which would be played by himself.

True Blood’s Mehcad Brooks has joined the cast of The Deep End, a new legal drama on ABC.

Shirley Jones will guest on Ruby & the Rockits as the mother of her real sons, David and Patrick Cassidy. 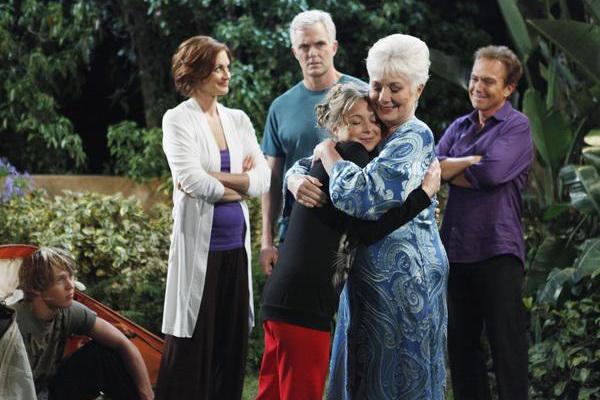 Models on the Runway recap