The soapy CW series make another quantum leap, this time jumping ahead a year and a half since last season’s finale. Right off the bat you’ll notice a big change. Chad Michael Murray and Hilarie
Burton are both gone and in their place you’ll find a couple of new faces and Danneel Harris who returns to the role of Rachel Gattina. 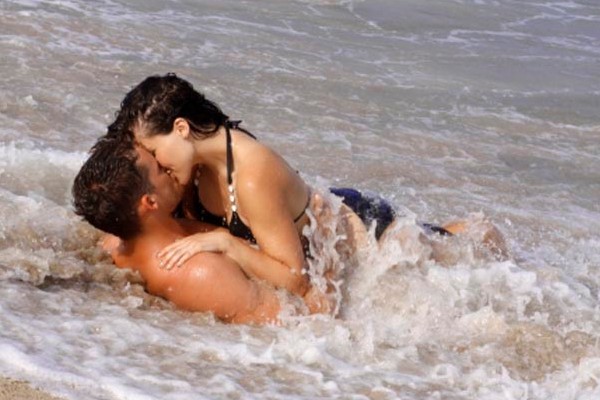 Watch for a heavy emphasis on the romance between Brooke (Sophia Bush) and Julian (Austin Nichols) and a big storyline for Dan (Paul Johansson) who is seeing redemption.

The life of a high-fashion model appears glamorous and sexy, but behind the beautiful facade is a world of insecurity and cut-throat competition. Two teenage models, Raina Marinelli (Sara Paxton,
Last House on the Left) and Chris Andrews (Benjamin Hollingsworth, The Line) live together in a “models” residence in New York. Something tells us they are about to
learn about life on all on their own. 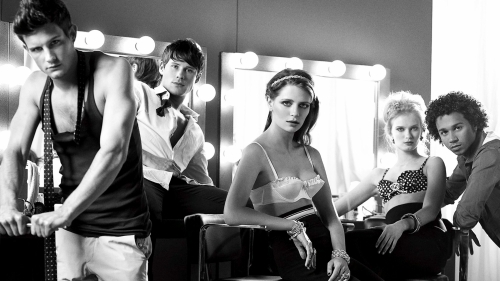 Prepare to discover The Beautiful Life.

In the past, Clark Kent (Tom Welling) has had a hard time balancing his duty as a superhero with his desire to live a normal life, but not anymore. This season, Clark is diving head-long into the
hero game but you know what they say, too much of even a good thing can be bad. Look for more characters from the Superman universe to come life on the small screen including a story arc for
Metallo (played by Terminator: The Sarah Connor Chronicles star Brian Austin Green) and Tudors star Callum Blue joins the cast as the villainous and powerful Zod!

Smallville up to speed: