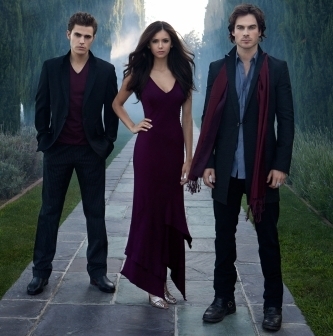 Based on the wildly popular books by LJ Smith, The Vampire Diaries promises to benefit from the world’s current vampire
fever.

In Vampire Diairies, teenage siblings Elena Gilbert (Nina Dobrev from DeGrassi: The Next Generation) and Jeremy (Steven R McQueen of Everwood fame) are grappling with the
death of their parents.

Elena, popular star student, cannot contain her sadness from the world anymore. As is happening now across the nation — a new school year commences.

Enter handsome hunky new student Stefan Salvatore and his older brother Damon (Ian Somerhalder from Lost!). The brothers are
a pair of vampires who see the world quite differently. 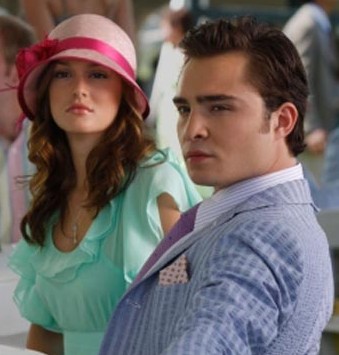 Our favorite guilty pleasure is back with another year of Gossip. With the new landscape of New York University, color us thrilled at the possibilities of New York’s elite youth
finding a new level of naughtiness in New York.

Gossip Girl may be blogging from NYU with Serena, Chuck, Blair and the group from the
Upper East Side, but something tells us the year will be a little different than Gossip Girl’s previous two seasons set in high school.

Gossip Girl up to speed: