Disney has purchased Marvel Studios for $4 billion and now controls a character universe numbering in the thousands. 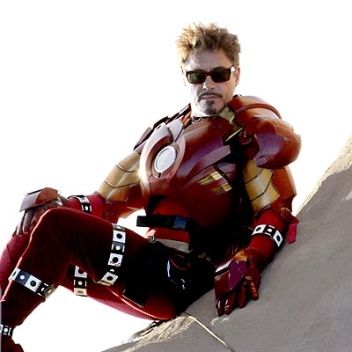 And to
think, it all started with a mouse. As Walt Disney takes over the Universe, they seem to be taking over Marvel as well. Their $4 billion deal to purchase Marvel will no doubt turn to gold.

So what does this mean to movie-goers and fans? Disney will now have access to the lengthy list of Marvel’s stupendous superheroes!

Yes, this includes Spider-Man, Iron Man, the X-Men, the Fantastic Four for a total of 5,000 comic book characters. Essentially, Disney is putting a stake in the ground to cover every aspect of
family entertainment ranging from High School Musical to Spider-Man.

Although Disney won’t be able to distribute Marvel’s flicks until 2013, it will be able to take in most proceeds from films prior to that year.

Consider this: an Iron Man sequel will be released next year, Thor and First Avenger: Captain America will be released in 2011 and then the Avengers in 2012. Disney will
be able to tap into lucrative merchandising revenues from those flicks.

Essentially the deal allows Disney to continue creating movies that families love to extend the brand beyond typical family flicks. Including their reach with Pixar, Jerry Bruckheimer, DreamWorks and now Marvel, they’ll be releasing movies in the comic book genre and who knows how far that can go in terms
of big box office bucks!

Coming from a company that began with Mickey Mouse and then ABC and now Marvel, by adding countless of comic book heroes to their mix, they’re essentially extending their brand: where dreams
and fantasies become reality as superheroes make headlines and end up saving the day.