Michael Jackson’s lawyers overseeing his estate seem to be drooling at the prospect of an enormous spike in earnings now that the King of Pop is dead. 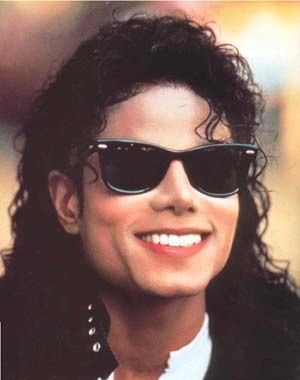 Between record and single digital downloads and traditional sales heat, plus the merchandise with anything Michael Jackson, the Jackson
estate king are reporting potential earnings in the “high eight figures.”

But, judging by the 50-million plus Graceland alone brings in from revenue from Elvis visitors and the tens of millions earned from record sales and downloads — The King of Rock has set a pretty
high financial bar for earnings after death.

If Neverland is restored to a Graceland type stature with it decorated as it was when Michael Jackson lived there, the earning potential of the sure-to-be California landmark would be immense. Not
to mirror the sound of a broken record, but Jackson’s record sales continue to be off the charts. Elvis, don’t get me wrong, is fantastic, but he does not have the pop hit factory that
Jackson possesses.

Jackson’s estate, although in parts in financial turmoil, will recover and his children (recently legally awarded to their
grandmother Katherine Jackson) will certainly be well off for their entire lives.