We knew our girl Chick Lit would make a comeback. Like any former A-lister, she saw her opportunity and seized it. There is no doubt about it: Chick Lit is back, and better than ever.

With the economy in the tank, people want entertainment on a budget that allows them to escape from a world filled with headaches, jobless days and sleepless nights. So they are turning to romantic comedies like The Proposal (which shot to number 1 at the box office). They are also buying books about love, friendship and happy endings.

And that’s how Chick Lit has found herself on the best-seller lists once again! And she is incredibly proud that her stories make stressed out people feel better — at least for a few hundred pages. 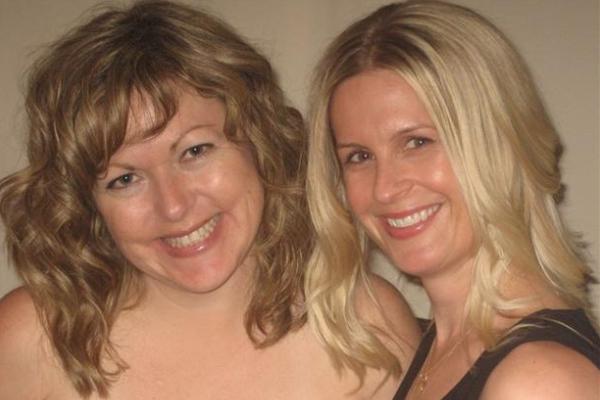 When we first met her, it was love at first sight! She was stiletto-wearing and sassy; always pretty in pink or playfully yellow; images of martinis and long legs gracing her covers. She was always given the best spot on the bookshelves and gave women a fun escape from their own hectic lives complete with endless happy endings. We were crushing on her in a major way. Chick Lit was the most popular girl in school!

And then all of a sudden she wasn’t.

Or as Heidi Klum would say, “One day you’re in and the next day, you’re out.”

When the market became over-saturated with copycats, predictable plots and cardboard characters, Chick Lit was catapulted down to the D-list faster than you could say Tara Reid. She was accused of lacking substance, of being insulting to women’s intelligence and being — gasp! — cliché.

She became such an outcast in the publishing world that she couldn’t even be called by her own name anymore. Apparently, if she stood any chance of transforming from unbound manuscript to sleek, published novel, she had to be disguised as Women’s Fiction. And even then, the odds of her becoming Homecoming Queen again were pretty damn slim.

Chick Lit was pronounced dead, gone well before her time due to overexposure. And her writers and readers put on their black designer dresses and went into mourning.

But now she’s back! And here’s why:

Thinking about the crashing stock market and the record high unemployment rate hurts our heads. So instead of watching the nightly news, we’d rather pop open the book with a stick figure drinking a martini on the cover and give our brains the night off. If you can’t take a real vacation, at least give your brain one!

Even though hard economic times have caused most of us to slash our budgets (Tarjay is so the new Nordys), Chick Lit is still making it into our shopping carts. She’s like that friend who talks you out of your buyer’s remorse. She reminds you that it’s okay to spend money on things that make you feel better.

We can’t justify buying that Louis Vuitton purse or getting that $200 haircut anymore, but Chick Lit still gives a frugal girl some bang for her buck. If you get her in paperback, she’s only about $12.95! This seems like an awesome price considering how often she makes us laugh, cry or even SOL (snort out loud!). And BTW, Chick Lit is always up on the latest trends. And if she says cheap is the new chic, we believe her! 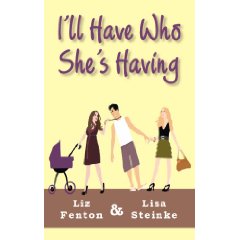 She’s Secure in her Stilettos

Chick Lit is proud of who she is. She makes no apologies for drinking Cosmos or wearing designer skinny jeans. She’s never going to make the argument that she should win the Pulitzer or that she’s invented cold fusion. And she definitely doesn’t think a book should require a thesaurus while reading! She loves a good rom-com too and couldn’t be happier that her cousin Chick Flick is back on the red carpet again too.

So to the literary snobs of the world, it’s time to face the truth. Chick Lit is back and better than ever. And she’s back now for the very reason she exploded onto the literary scene in the first place. No good woman can resist well-written books with high fashion and happy endings.