Soyon An designs costumes for So You Think You Can Dance and the wardrobe for the American Idol ladies and the current top 10 American Idols current national tour.

An’s designs have been seen by hundreds of millions and often her work is topic of discussion on both reality hits. She credits Allison Iraheta as her biggest challenge on American
Idol
this past season and time as her worst enemy on So You Think You Can
Dance. 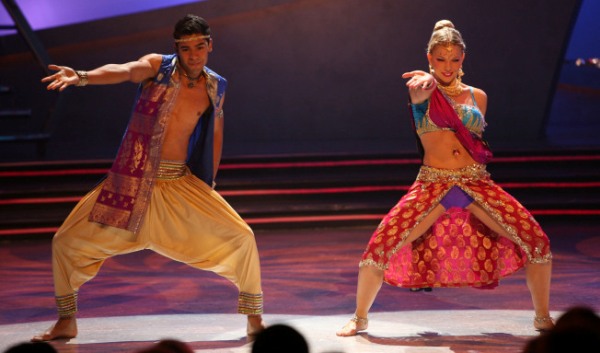 An works on a schedule that would cause most fashion designers to faint. For Idol, she is given merely hours a week with each contestant and for So You Think You Can Dance — the prolific designer must craft 20 costumes in 48 hours. 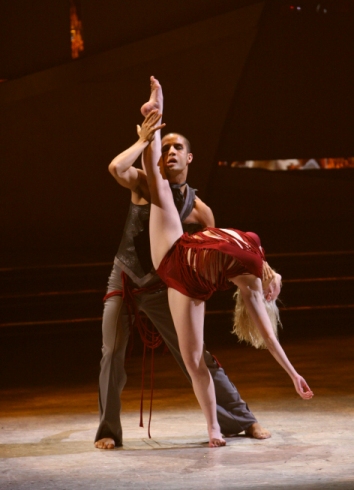 So You Think You Can design?

SheKnows: Is there one thread that each So You Think You Can Dance and American Idol share?

Soyon An: The biggest is the time constraints. As you know on So You Think You Can Dance, we have a show on Wednesday and one on Thursday. With that said, I only get two
days to make 20 outfits for Tuesday night’s show (Top 10 night). The kids also get a day off a week. The group numbers, which are on Thursdays, I only get 24 hours to make the
wardrobe for all the dancers. On Idol, because they have so many schedules with iTunes, rehearsals, Ford video shoots, voice-overs, interviews, choreography – we have to work on each
singer for two hours max to shop with them and come up with a look for the show night and the elimination night. We really have dig in and be cohesive with communication and direction and the image
the Idols want to go for and what the choreographers want on So You Think You Can Dance.

SheKnows: Two hours to shop for the Idols. You could spend that in traffic in LA alone!

Soyon An: (Laughs) Exactly. It’s tricky. You can of have to know exactly where you’re going to go or your two hours is spent. Just like that.

SheKnows: Knowing that, I’ve always thought the looks on both show were outstanding, but I’m even more impressed knowing your schedule. The word prolific comes to mind.
For you, is it inspiring still when you have to work at this speed? 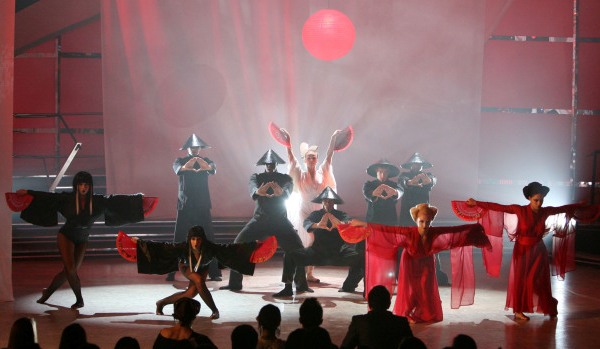 Soyon An: You know what, I have to admit. As a creative person, it is. I think when you’re pressed against that wall when you have to make it happen and not necessarily as
great as it can be, all your creativity is poured into the final minute. Even right before they go on stage, we’re sewing pieces on there, just so they get a little bit of extra something. It
comes from the schedule as well there are budget constraints. You have to get creative with it.

SheKnows: On So You Think You Can Dance, I can’t tell you how many times the women dancers say they’re excited about a particular dance because they hope to be
made up “pretty.” Then when they see the costumes and their eyes light up — for many of these women — you are fulfilling a dream. Before this show, they never worked with costumes
like this, much less performing in them in front of tens of millions of people. For you, as the designer, is that aspect rewarding? 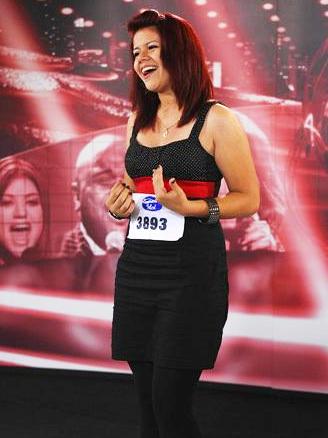 Soyon An: It is very rewarding. One of the contestants she said, ‘So Soyon, you wouldn’t let me
go out there looking fat would you?’ I just looked at her. She said, ‘I know you wouldn’t.’ Girlfriend, I got your back. I will not let you go out on that stage on national
television looking awful. I promise.

SheKnows: Both American Idol and So You Think You Can Dance, you get some raw material to work with, these people are literally right off the street.

SheKnows: How is that working with people who are, for lack of a better term – green.

Soyon An: It’s different. It’s a state of mind. When people are fresh, they still struggle with their own identity: who they were before they came on the show. Then,
who are they aspiring to be? Then, what’s happening in the moment. It’s a lot of conversations and while you’re trying on stuff you explain to them why certain styles look good on
them or why we’re going in this direction. Whether on Dance or Idol, I walk them through why we’re going this direction and choosing this outfit instead of the other
one. 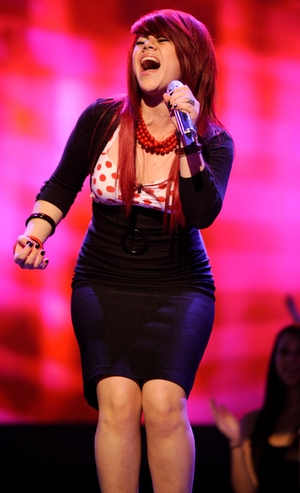 Soyon An: (Laughs) It is…they totally start to get it and figure out what works for their body type. From there, they start to develop their own personal style that
is better than where they started off. For example, Allison, she was my tough cookie this year in Idol. She’s young, you know, so she’s very impressionable but at the same time
figuring herself out. She’s got this comfort zone. She’s also a tomboy.

SheKnows: You did have your work cut out for you.

Soyon An: I had to plug in all her comfort levels and her old styles and amp it up a few notches. It was a little tricky. Also, getting her to be like, “Oh, I get it.
That’s totally me!” It’s all in the attitude that you can actually wear an outfit and pull it off so it doesn’t wear you. It’s the same with the dancers on So You
Think You Can Dance.

Read on for more Idol and SYTYCD

Clay Aiken talks about his days on Idol