The Michael Jackson memorial will be broadcast live on most major networks and SheKnows!

Jackson’s memorial is sure to draw tens of millions of viewers when the coverage begins at 10:30 a.m. PST. CBS, the only network not airing the Michael Jackson memorial live, will broadcast a special tomorrow evening.

It’s no secret that I watch a lot of TV, but I don’t usually do it in eight-hour blocks! This weekend, though, I decided to take a break from the world and I spent eight hours straight watching the
Point Pleasant marathon on Chiller. No computer, no phone, just me and the daughter of darkness all afternoon. I followed that up with a couple of the best episodes of Twilight
Zone such as Monsters are Due on Maple Street and Nightmare at 20,000 Feet and after all that, I went to the beach. Hey, even a TV fanatic like me needs a break now and
again.

It’s summertime! Which means its still pretty slim pickings when it comes to new shows on TV, but there are a few including Kyra’s Closer and Jillian’s Bachelorette. Let’s take a
look:

There are only four men left on The Bachelorette, Ed, Kipty, Reid and
Wes. Tonight, Jillian takes them all on trip to romantic Spain where they’ll learn to Flamenco dance, enjoy a bike ride through the city and enjoy a picnic with handpicked ingredients from the
gourmet shops. It will be an incredible night, but at the end, one bachelor will be headed home. Who will it be? 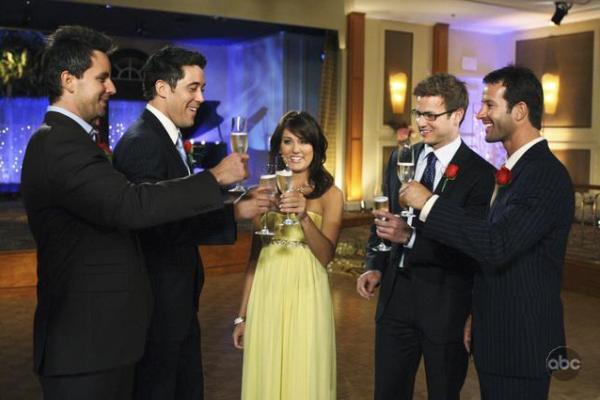 Watch The Bachelorette at 8:00 on ABC.

Brenda investigates the murder of a former gang member but the case isn’t as open and shut as it appears to be. 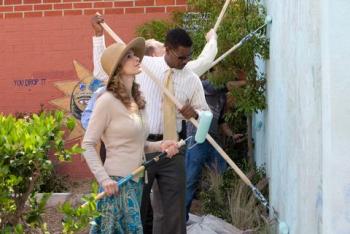 The clues lead her back
to Father Jack and the Crenshaw Community Center and a neighborhood already in turmoil begins to fall apart. It’s up to Brenda to prove that one person really can make a difference but it won’t be
easy.

When you’re a lonely, single mom looking for love, it’s easy to fall for the charms of a con man. Only this one is after an armored car carrying millions and you know that’s going to end in murder.

Kathy Griffin: My Life on the D-List 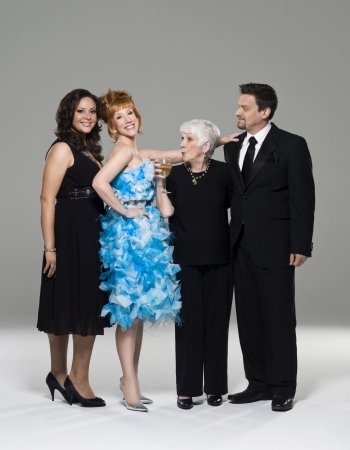 Bravo
has a Kathy mini-marathon tonight, which includes an all-new episode at 10:00. Kathy is helping 88-year old Maggie create a bucket list. This should be interesting.

Every major network except CBS will be offering live coverage of the Michael Jackson Memorial beginning at 10:30 a.m. PST
tomorrow. CBS will do their coverage in the evening with a primetime special.

Variety is reporting that a TJ Hooker movie is in the works. The ’80s TV series followed William Shatner as a veteran cop who decides he can be more effective in a patrolman’s
uniform. Heather Locklear, Adrian Zmed and James Darren co-starred in this stand-up-and-salute cop show.