Aishwarya Rai is one of the world’s most popular actresses. A product of Bollywood, Rai stars with Steve Martin in Pink Panther 2 – out now on DVD and Blu-ray. SheKnows contacted Rai in India as the actress shared insight into the world of Bollywood and what it means to be the most in-demand actress on the planet. 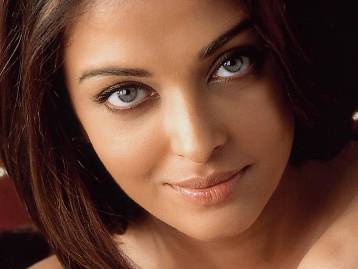 Rai made her film debut in the 1997 Indian film, Iruvar. Over the next seven years, the actress’ talent and piercing looks grabbed international attention.

In Bend it Like Beckham’s Gurinder Chadha musical ode to Jane Austen and Bollywood — Bride and Prejudice — Rai secured her place as an intercontinental, intensely powerful actress.

As Steve Martin and his Pink Panther series moves past Beyonce, they have found a gem in Indian megastar Aishwarya Rai.

Aishwarya Rai: I never expect anything. I prefer to meet a person face to face and take it from there. Steve was warm and generous to work with. He is a true master at his craft — with such ease he became Inspector Jacques Clouseau. Steve was great fun! 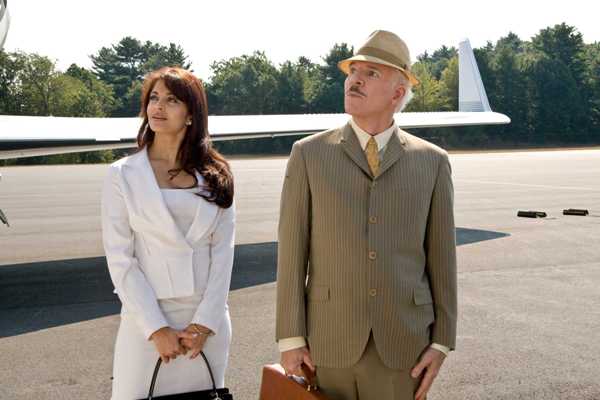 SheKnows: Did you see any of the original Pink Panther films when you were younger by chance?

Aishwarya Rai: Yes…’that is not my dog’ still makes me laugh! I grew up watching Peter Sellers and enjoying the films thoroughly

SheKnows: How do you think the great Steve Martin does in the great Peter Sellers’ role?

Aishwarya Rai: I had seen all the Panther films and did not have to re-visit them. Steve is a master for sure! The subtle changes he made with every take were magic to watch.

SheKnows: Long before Slumdog Millionaire won the Oscar, there has been a love affair in Hollywood with Bollywood, from where you come from, how has it felt to receive that adulation over the last decade or so? 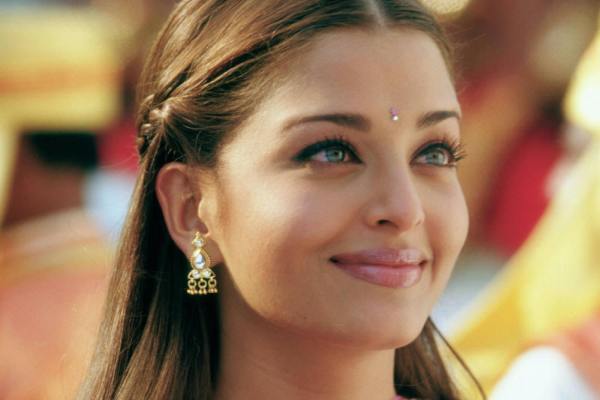 Aishwarya Rai: I am always thrilled when international recognition falls upon my country. It’s amazing that in every country I visit I find my fellow countrymen. It’s a wonderful feeling.

SheKnows: You are one of the world’s most in-demand actresses, what do you look for in a film that gets your commitment?

Aishwarya Rai: The start date is usually the initial concern because i have obligations years in advance. But should a film be presented, as did Pink Panther 2, then I make the dates work regardless. Normally, I consider the material, character, director, cast and the overall time commitment.

On the set of The Roommate with Leighton Meester