Eddie Murphy is Evan, and he find it impossible to connect with his 7-year-old daughter Olivia (Yara Shahidi). On the verge of a major promotion, this financial wizard is handed his toughest test without even being aware of it. 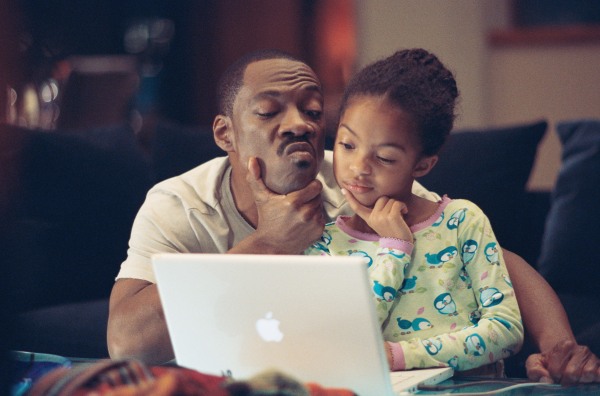 Only when Olivia shows him the world of imagination does Evan begin to see the light — a vision that is paying off in financial results at work. Through Olivia’s imaginary friends, Murphy’s character is getting stock tips that are the envy of the business. Will Evan learn the family lesson, or will a new sense of success blind him once again?

For the man who used to find financial forecasts innately, this newfound connection to his daughter may be his biggest success of his life on many levels.

And now, the SheKnows exclusive clip from Imagine Thatâ€¦

Oprah Winfrey to Host OWN Spotlight Special on Racism in America: ‘Where Do We Go From Here?’