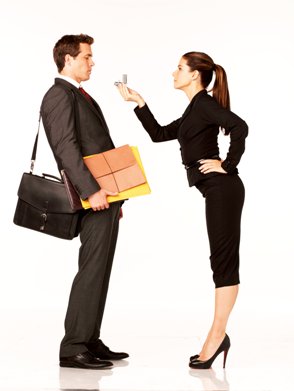 The Proposal is simple. Get married and stay in the country.

Sandra Bullock is the vicious Canadian boss who needs her assistant (Ryan Reynolds) to marry her so she can maintain her highly successful executive career in the US.

As the INS arrives with news that Bullock must leave the coutry, all the possibilities that could keep Bullock in the country are on the table. The only problem for Sandra Bullock’s character in the romantic comedy is that she has no marrying prospects. Enter Ryan Reynolds as her much-maligned assistant.

Bullock has gotten married herself since she last appeared in a romantic comedy. It was 2002’s Two Weeks Notice, and if audiences have forgotten that piece of filmmaking, nobody could blame them.

With Anne Fletcher’s direction, Ryan Reynolds’ impeccable comic timing and a premise that works for all parties involved, Bullock can safely say she is back to the genre she used to dominate.

SheKnows is all over The Proposal, so stay tuned for our interviews with Bullock, Reynolds and scene-stealer Betty White.

Whatever Works also stars Evan Rachel Wood. Don’t miss our interview with the Wood and David in the coming weeks. 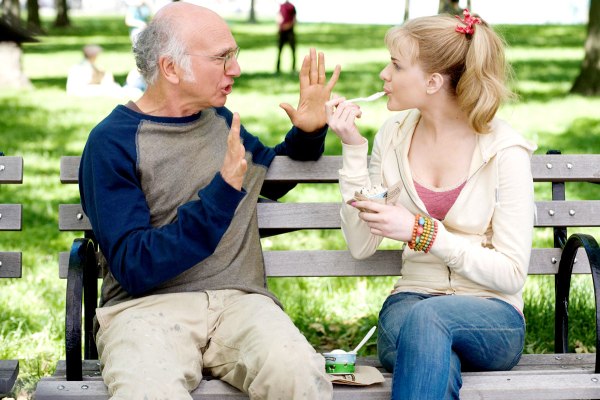 Allen is famous for romantic comedies that weave plots like spider webs. David is notorious for his comedic reality that often makes audiences cringe while laughing. Together with Wood’s talents, Whatever Works should add to Allen’s recent hot streak that has included Vicky, Christina Barcelona and Match Point.

Jack Black gets primal in this comic tale of prehistoric man. Along for the Year One ride is the perfect deadpan comedic brilliance of Michael Cera in a film directed by funny-movie legend Harold Ramis.

If you think that the Stone Age is a landscape ripe for comedy, this is downright hilarity.

Black and Cera are possibly the least effective hunters in the clan. The duo are so unaware, their global view ends at the cave exit. Kicked out of their tribe into a world that is foreign to them, Cera and Black have to dig deeply to survive. As Year One stars Jack Black and Michael Cera, watch for the humor to come at you with enormous physicality followed by the perfect deadpan-delivered line.

Transformers: Revenge of the Fallen

Shia LaBeouf is back, along with Megan Fox. The super-robots-as-cars and other assorted earth-bound machines are set to be transformed once again on big screens.

This time out, there a few machines that could not be more annoyed with the state of things.

Director Michael Bay returns to lead the franchise that delighted audiences in 2007 with its original. Two-thirds of the way through shooting Transformers: Revenge of the Fallen, LaBeouf destroyed his car — with him in it. Thank goodness, he emerged with only a broken hand. LaBeouf is a terrific actor. His performance in Transformers brought him from great-actor status to full-fledged movie star.

If LaBeouf’s charisma is half as strong in Revenge of the Fallen as it was in the original, prepare for a summertime treat.

Cameron Diaz tackles Jodi Picoult’s controversial and highly successful 2004 novel My Sister’s Keeper in an emotionally charged film. The story centers on a mother (Diaz) who gives birth to a baby with the intention of using her however she can to save her firstborn daughter, who has terminal cancer.

Film royalty directs My Sister’s Keeper in Nick Cassavetes. The director’s work on The Notebook is the stuff of legend. Little Miss Sunshine’s Abigail Breslin is the younger daughter, and Sofia Vassilieva is the older, terminally ill child. 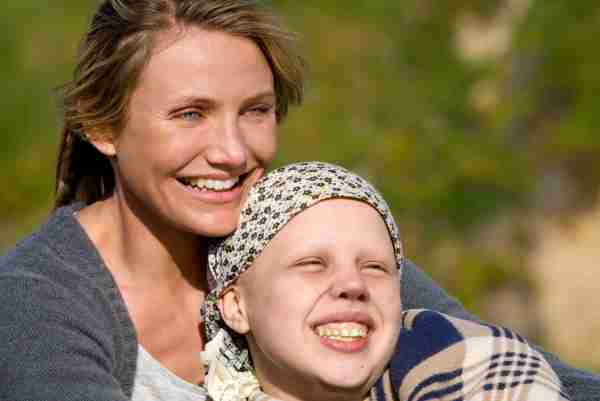 We are thrilled with the casting of Diaz as mom in Keeper. With her eternal sunshine, Diaz’s charm and screen verve are exactly the qualities required of the maternal presence.

SheKnows will be bringing you an exclusive video interview with Diaz, Breslin and Vassilieva in the coming weeks. Don’t miss it!

A fictional and dripping-with-tension story of the Iraq war unlike any you have ever seen. Director Kathryn Bigelow takes audiences inside the bomb-defusing unit who finds life quite busy during the war.

Michelle Pfeiffer returns to cinematic prominence in the tale of a 1920s retired courtesan in Paris. Pfeiffer is perfectly cast in a role that finally shows her true acting prowess for the first time in more than a decade. 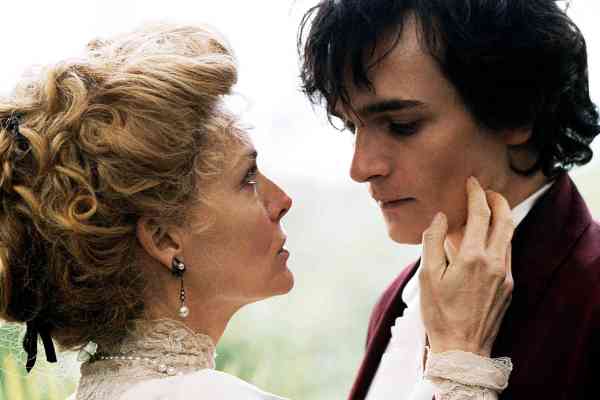 The Queen’s director, Stephen Frears, takes the helm of Cheri in telling a European story with a very different female subject than his last Academy Award-winning effort.

The last time Frears wielded his camera, his star emerged with an Oscar for Best Actress. Will the same be said for Pfeiffer? Time will tell.

Fireflies in the Garden

One wonders about this film, which has long sat on a studio shelf. With stars like Julia Roberts and Ryan Reynolds, we have to ask: Why have we not seen Fireflies in the Garden?