Victor Alfieri has gone from Italian model to Tom Hanks’ costar in Angels and Demons.

Victor Alfieri did not venture on a route too many people take, but it landed the Italian star a role in the new Tom Hanks’ blockbuster Angels and Demons. This followup to the DaVinci Code has symbologist Robert Langdon (Hanks) trying to stop the Illuminati from destroying Vatican City.

Reporting for Angels and Demons duty

“I play Lieutenant Valenti,” says Alfieri, “It’s his duty to escort Robert Langdon back to Vatican City, but Langdon convinces the lieutenant to continue the investigation of the Illuminati. I agree to it and I take him around town looking for the bad guys.” 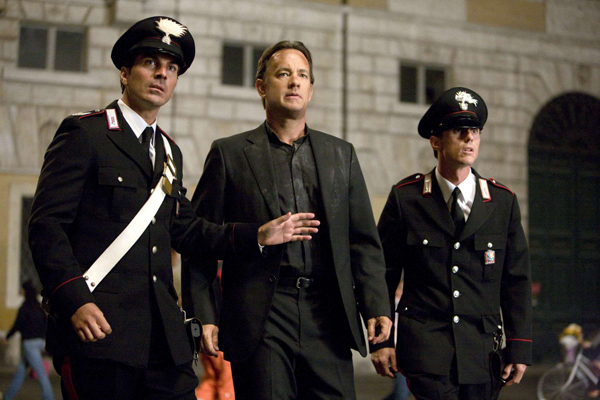 Playing a police officer in Rome wasn’t much of a stretch for the Angels and Demons actor, who actually spent two and half years on the force in the Italian city after he and his girlfriend were brutally attacked. At the time of the incident, Victor was doing quite well as a model, but a run-in with muggers left him needing 56 stitches in his face. 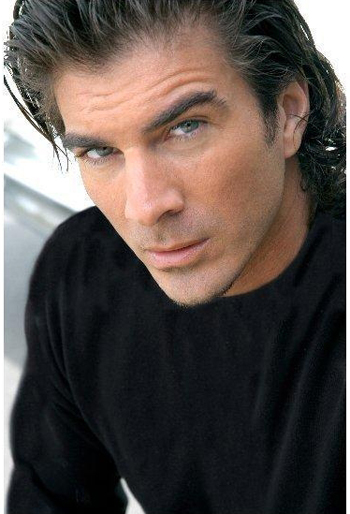 After his short stint on the police force, Victor moved to Los Angeles and took up acting. He began in commercials, then moved on to roles in several TV movies. But his big break came when he was signed to a two-year contract to play Franco Kelly on Days of Our Lives.Says Victor, “I really have to be thankful for the fans that have followed me, because at the time I had a really, really strong accent. If you think my accent is strong right now, you should have heard it back then. Sometimes I watch old tapes for fun, and it’s like, gosh, why didn’t they use subtitles?”

Even though he’s lived in Los Angeles for 15 years, Victor isn’t giving up on his Italian ways simply because he’s starring opposite Tom Hanks in a summer blockbuster.

“People tell me all the time, ‘You should work on your accent and change it,'” Alfieri says. “I thought about it, but this is who I am, and I don’t want to lose that.”

With summer fast approaching, Victor has plans to head back to Rome to see his family. He says this time of year reminds him of days at the beach with his grandfather, who helped raise him — and taught him to love life.”That’s my motivation, my reason for getting up in the morning — to enjoy life, touch as many people as possible, and send good messages.”Sounds like a perfect plan to me. Amen.Angels and Demons opens everywhere May 15.