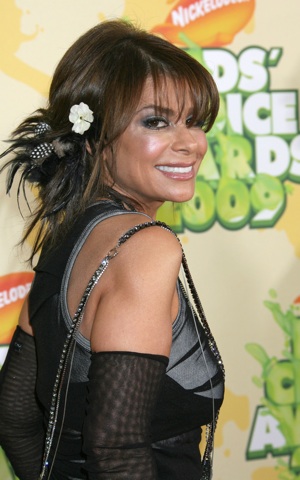 In this week’s biggest “duh” moment, the pop singer and choreographer, who has kept audiences amused with her doped-up antics on American Idol, finally admitted what everyone with two brain cells to rub together already knew: she’s addicted to painkillers.

Abdul, who protested such accusations in the past by claiming she’s never even been drunk, says she started popping pills to compensate for dance injuries.

“I couldn’t cancel my tour,” Abdul says in this month’s issue of Ladies’ Home Journal. “I didn’t want anyone to count me out. I tried to keep everything hush-hush.”

“I’m an old-school professional. Never let them see you sweat.”

All of these left her sleepless and caused her to “get weird,” she says — leading many American Idol fans to speculate she was high on the air.

“I could have killed myself,” Abdul tells the magazine.

“Withdrawal — it’s the worst thing. I was freezing cold, then sweating hot, then chattering and in so much pain. It was excruciating.”

“At my very core,” she concludes, “I did not like existing the way I had been.”

While wishing Abdul the best, we can’t help but wonder…if the pain is so bad, how is she dealing with it now without pills? Has she been miraculously cured? Amazing what good a new single — Abdul’s I’m Just Here for the Music just dropped — and the publicity it necessitates can do.

Read on for more celeb drinks, drugs and rehab