As Earth Day arrives April 22, we have 20 entertainment business contributions in song and cinema from Leonardo DiCaprio to the Black Eyed Peas.

In no particular order throughout, here are your 2009 Earth Day’s best of music and movies.

Disney’s Oceans
The second penultimate Earth Day film from Disneynature — it even premieres on April 22! Disney’s tribute to the planet’s most dominant resource is a visual marvel. Former James Bond Pierce Brosnon narrates as only he can in adding to the visual marvel that is the world beneath the sea. 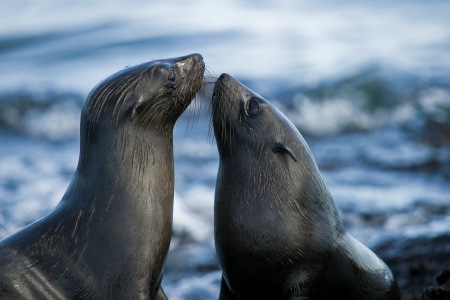 An Inconvenient Truth
Al Gore won an Oscar for this doc that is widely credited with bringing global warming to the masses.

11th Hour
Leonardo DiCaprio shows his heart in producing and narrating this documentary that takes An Inconvenient Truth and takes the global warming exploration further. 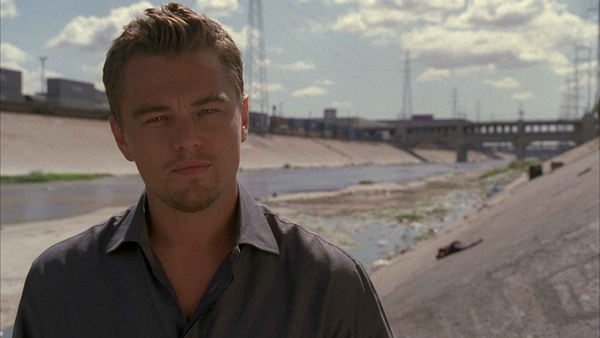 The China Syndrome
The first of our fiction Earth Day films, The China Syndrome stars Michael Douglas, William Hurt and Jane Fonda in a late ’70s picture that captures the hysteria surrounding a nuclear power plant meltdown. A relentless thriller where the innocent that suffers is the Earth itself – try to imagine a film where the audience is pulling for the Earth to make it alive to the end of the film.

March of the Penguins
Morgan Freeman’s silky voice again takes audiences into the world of nature as audiences had not seen prior. March of the Penguins was an international hit. Its resonance lies in the French filmmakers’ ability to transmit a personal story of a family torn apart by inhumane treatment of the planet. That the family is a real group of penguins is all the more powerful. 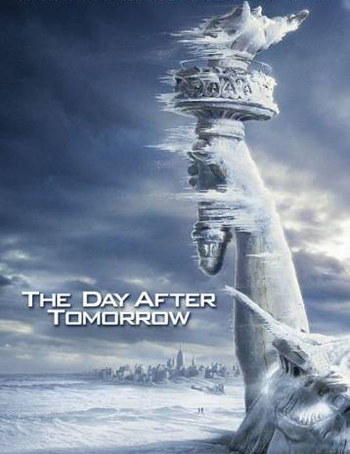 The Day After Tomorrow
The second of the Hollywood generated global warming tales. Jake Gyllenhaal and Dennis Quaid star as father and son caught in an epic climate change film that took the natural disaster genre into the post-Earth Day era.

Planet Earth
The BBC is the force behind this masterpiece of tribute to the planet earth. If you only witness one mini-series in a decade, this is the one.

Fly Away Home
Jeff Daniels and Anna Paquin (before she fell for vampires in True Blood) are father-daughter who witness the magic of nature firsthand with the help of some stray geese. Fly Away Home is a family film that also eases its moral compass into the film without hitting audiences over the head with message.

Who Killed the Electric Car?
One of the most important films of this day, there I said it. In this time where financial demands are pulling the economy further and further south, one cannot help but revisit the documentary that asks the question most Americans asked when gasoline topped four dollars a gallon.

Wall-E
An Oscar winner for Best Animated Feature in 2009 is the minutest of reasons to witness Wall-E this Earth Day.

Pixar’s wizards paint a world in which humans have deserted the earth because of the ravages of overpopulation on the planet’s resources. In the metallic hands of a robot named Wall-E, American finds a hero for the climate changing cause in the most unlikely of places. Equally a love story, a children’s film and an environmental message piece, Wall-E is the quintessential escapism that makes you think.

Up next…the songs of the Earth