Amy Adams stars in Sunshine Cleaning as one-half of a sister duo who does what they have to in order to survive in money-starved America.

There is a long lineage of movie sisters dating back to the first days of film. To tribute the arrival of Sunshine Cleaning starring Amy Adams and Emily Blunt as sisters who, when backed into a corner with bills, begin a cleaning business for crime scenes. Sunshine Cleaning is both touching and hilarious as are the 10 films on our list of great sisters in film.

Witches as sisters is the theme of the Nicole Kidman and Sandra Bullock starring Practical Magic. The two superstars play Sally and Gillian Owens, a couple of siblings whose attempts to conceal their gifts of an extraordinary nature in a small Massachusetts town is far from easy. 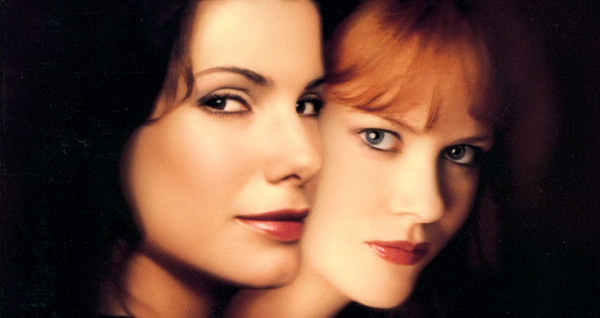 Kidman and Bullock possess fantastic chemistry and their sisterhood is one that is overwhelmingly believable. Almost is as fun is watching these two sisters interact with another pair of sisters, their two aunts, portrayed by Stockard Channing and Dianne Wiest.

Then there’s the introduction of Aidan Quinn and trouble ensues.

The Other Boleyn Girl

Not the best period piece ever filmed, but The Other Boleyn Girl is still an incredible piece of filmmaking in showcasing how two sisters can go to the ends of the earth to achieve what they desire. Even if that passion is at the expense of their sibling other-half. 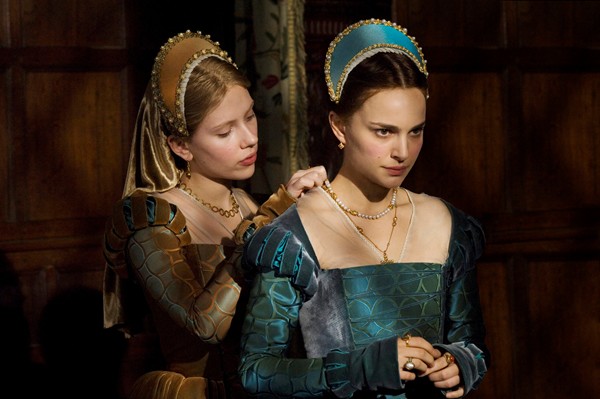 In The Other Boleyn Girl, the sisters are portrayed by Natalie Portman and Scarlett Johansson. The two actresses have a field day inhabiting two sisters who share a passion for a King.

Talk about two women who embody the classic film capturing sisters at either end of the personality spectrum, In Her Shoes stars Cameron Diaz and one of my personal favorites, Toni Collette, as Maggie and Rose who could not be more different.

The Golden Globe nomination for Shirley MacLaine is beyond deserved. Her grandmother-referee manages to keep the peace between two sisters who could never find it while walking In Her Shoes.

Technically, not a sister movie in the biological sense, but it sure is in the biblical sense. Plus, who doesn’t love Whoopi Goldberg in one of her iconic roles. A comic masterpiece that unbelievably ages well considering its musical nature. 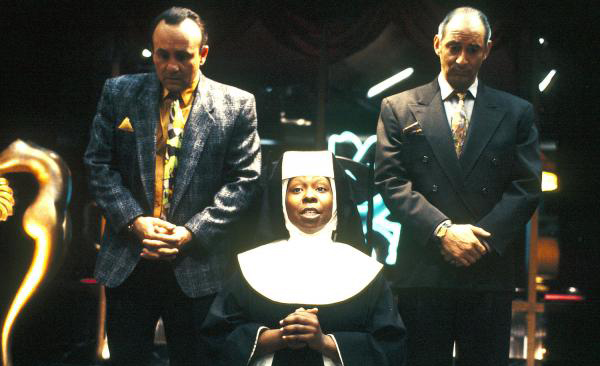 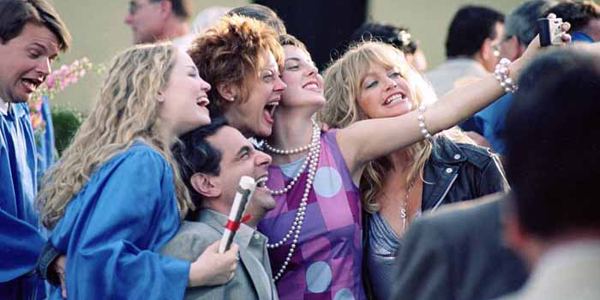 The Banger Sisters achieves its cinematic sister pedigree because of its storyline reuniting two sisters after 20 years. Hawn and Sarandon is a pairing 30 years in the making and as sisters who lost touch after a lost period of their life is a charmer.

Up next, Keira Knightly and Hannah and Her Sisters.