High School Musical 3 lands on DVD today and Zach Efron and Vanessa Hudgens share some insight into their final go as a Wildcat. First up on our agenda, how do they handle the paparazzi? 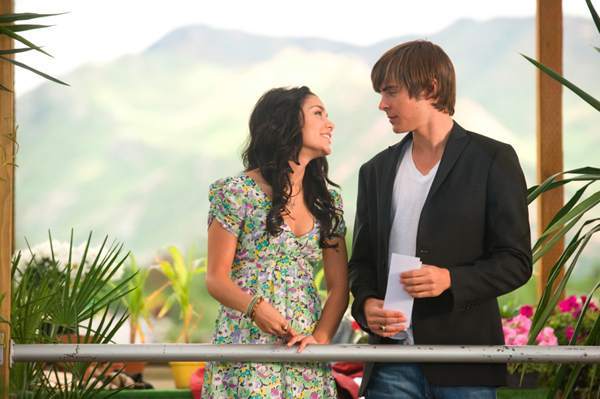 You both are constantly hounded by the press, how do you deal with it all?

Zach Efron: To be honest, I can’t handle the paparazzi. They’re everywhere. One of them was in a dumpster trying to take my photo the other day. It was crazy! Another time, one was hanging off the back of a pick-up truck driving down a road. They think they’re being clever, but they’re not.

What would you do if you could loose the photographers for a while?

Zach Efron: I’d love to take a year off and travel the world under the radar. I would love to do it really low key. I wouldn’t need to stay in fancy hotels or anything; I just want to explore – but I don’t know how I’d do it. Would I shave my head to try and go incognito? Ha ha! I’m not telling.

Now Vanessa, how does the paparazzi following you and Zach affect you?

Vanessa Hudgens: It’s crazy to know that most of the things you read about yourself in the press are false. It’s so weird that people take the time to make up these stories. It takes so much more effort than telling the truth, so I don’t understand it at all. It’s such a weird aspect of being famous. 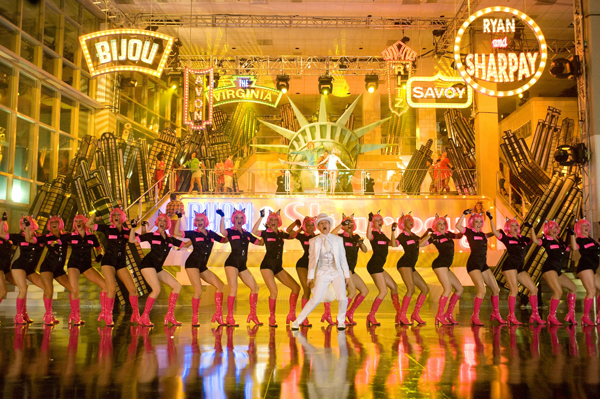 Is there one story that was so outlandish it made you laugh?

Vanessa Hudgens: I once read a rumor that I was arrested at a Hollywood party. It was a huge, elaborate story but I was actually in a completely different country when they said it happened. It was crazy!

I read one about you two being jumped by a photographer in England?

Vanessa Hudgens: That was completely false, too! We did not get attacked. We were walking out of a theatre and into a car when some guy stumbled along and got caught in the middle of it all. He got carried along with us, but someone was there taking photos and it looked like he was having a go. It was a crazy night. The guy was trapped in the car doorway and he was screaming, “I’m normal! I’m normal!” Our bodyguard had to help him get to the side of the road, but I got hit in the face in all the commotion. It was an accident, though. 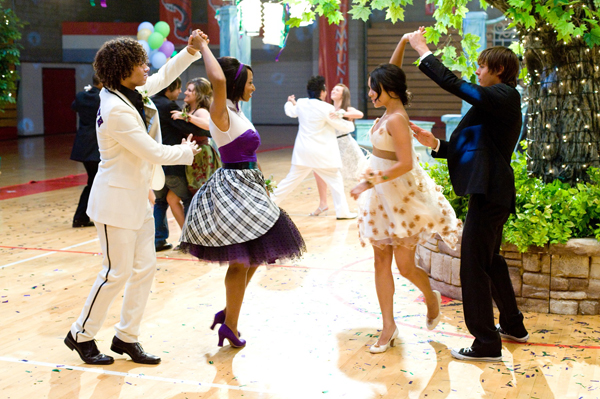 The High School Musical 3 DVD is packed in both DVD and Blu-ray forms.

Disney gave us a sneak peak of the behind the scenes feature on the making of the prom scene with Zach and Vanessa and the entire High School Musical 3 cast.

The extras abound for all the High School Musical 3 fans who cannot get enough of their faves. 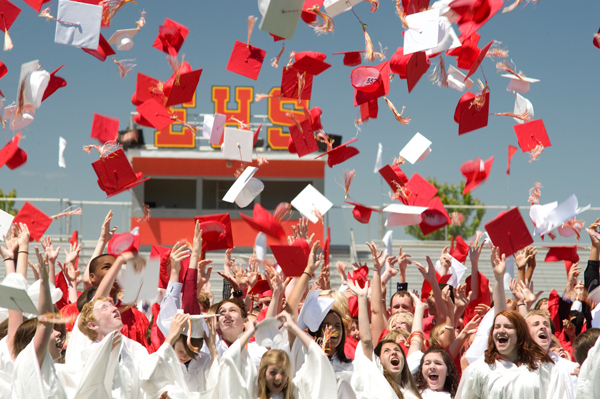