Kate Winslet has been nominated for an Academy Award five times and never won. Many believe that will change with her Best Actress nomination for The Reader.

Winslet spoke to us upon the release of her film Revolutionary Road, directed by the husband, Sam Mendes. The Reader finds her nominated for Oscar gold, but it is Revolutionary Road, in many ways, that is equally as intense on many different levels. 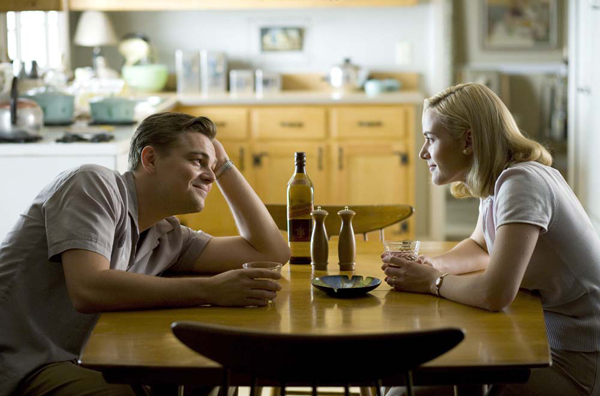 “They are young, 30-something, glamorous, married couple who come to realize through the course of the story is they are quite unhappy with their life,” Winslet says. “They are more glamorous looking than their friends and their neighbors and when they first met, they were somewhat bohemian in a way. So I think that they April in particular, had expected, a little more adventure in life. A little more possibilities than she is experiencing living in Revolutionary Road. 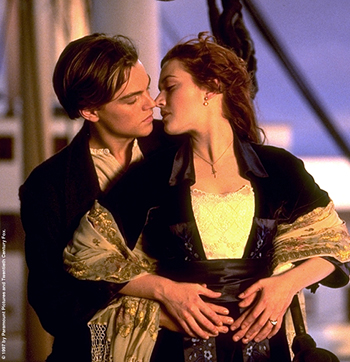 She is somehow able to be honest with Frank about the fact she’s feeling isolated, lonely and trapped and this is not the life they wanted. They need to start being honest with each other about that. It has its consequences.”

Quite a year for reunions

The opportunity to reunite for the first time since Titanic with Leo had more to do with the Revolutionary Road story and what it required of its two leads.

Something, DiCaprio knew, he could achieve something special with his old mate Winslet.

“After reading the script and meeting with Sam (Mendes, director) and Kate, I just kind of fell in love with the depiction of this relationship. I’ve been friends with Kate for many years and we’ve stayed in contact, we’ve been very dear friends. I knew we could bring these characters and bring something out of this dialog that would really stick and I knew we could bring that out of each other. I think she knew that too,” DiCaprio says.

Pushing emotional envelopes is extremely difficult task for actors, having your springboard be someone you have the ultimate faith, is a priceless gift in thespian circles. Watching Winslet in The Reader proves that with her young co-star. 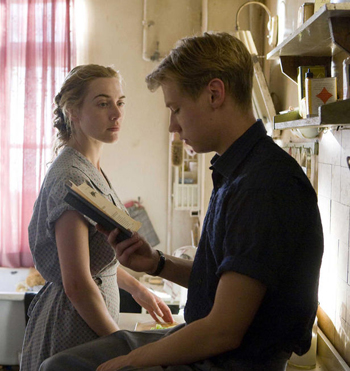 “It’s a trust factor when you work with someone like that. It really helps when you know where you can go with somebody. You know what kind of boundaries you have with them. I knew it was going to be an intense experience. I didn’t know how intense actually it was actually, going to be, but I knew we were going to get to places performance wise with each other and push each other.”

Female roles from another day

Both Winslet’s nominated The Reader and Revolutionary Road are about two people and their hearts at its core.

Winslet’s wishes for both her Oscar-nominated films this year do not encompass winning awards, although they are following.

“It will be interesting to see who audiences identify with the most,” Winslet says.

“As an audience member it gives them the option to identify with either one of these characters at any given moment.”