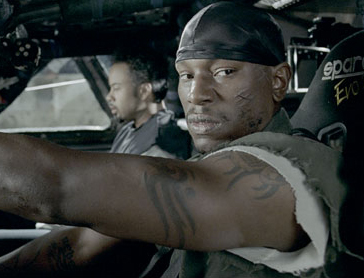 SheKnows: Death Race just arrived on DVD, what first attracted you? Was it the riveting script or the chance to work with Jason Stratham?

Tyrese: It was the script, the energy of the director. I did a lot of research to make sure all of the particulars were hammered out. It was a no-brainer for me. I love the idea of being a part of a multi-cultured cast.

SheKnows: You have been in a few actions films and it’s such a natural fit for you. Is that something you sought out or is it something that has been more organic?

Tyrese: Very organic. At the same time, that’s a real blessing. I don’t mean to focus on race, but I could be honest and tell you that a lot of African-American actors, male actors in particular, they get stuck doing films with mainly African-American casts. I take meetings about films where its multi-cultured. In Death Race, Jason is from London. I do films with all these different ethnic backgrounds. It’s very exciting that they would even have you in mind to be a part of this in Death Race. 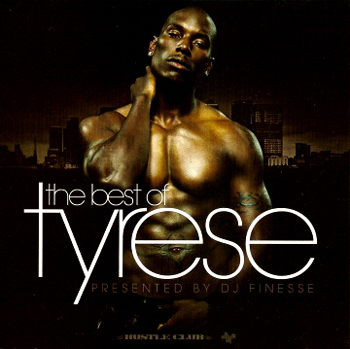 SheKnows: You had a chance to work abroad on films as well as on music tours. I wonder how that enriches the experience for you.

Tyrese: There’s nothing like working abroad. There’s a love coming to you full steam ahead when you’re abroad. I’ve done films in Africa. It’s always special to work overseas because the love is all there.

Tyrese: My man, thank you.

SheKnows: That is one of the most touching brotherly movies there is, I have to say.

SheKnows: That must have been for you a joy to be a part of.

Tyrese: It was, man. Again, it’s a multi-layered, a lot of different worlds all coming together. When people see it on the fly they’re like ‘how the hell are they four brothers?’ Two white guys and two black dudes, how is that possible? When they see that our characters are all in the foster system, they get it. Those types of films were definitely part of the plan.

SheKnows: As a product of Detroit, I also like that aspect as well. 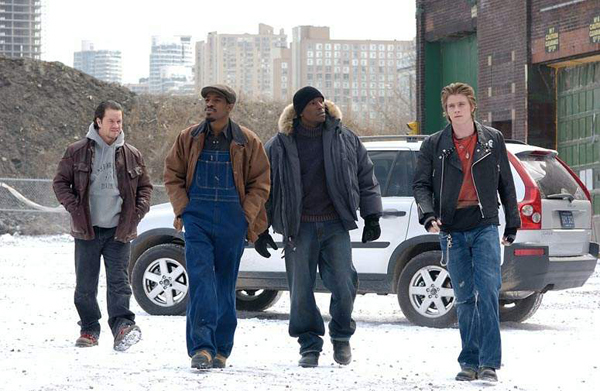 SheKnows: I see you are mentioned in the lead of Luke Cage, how’s that feel?

Tyrese: It’s exciting. I’ve talked about filling the shoes of Luke Cage. At this point, they’re just tweaking on the script. I’ll be the first one to put my eyes on it when it’s done. We’ll take it from there.

Kutcher needs to make a call and Tyrese inspires

SheKnows: One more thing before I let you go Tyrese. Your episode of Punk’d is the one episode I cannot watch. It makes me cringe. 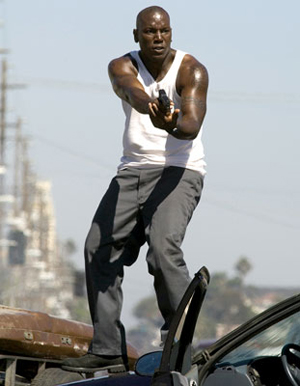 SheKnows: Yes, I had to tell you.

Tyrese: Listen, the thing is, I called it. Obviously, they’re not going to leave that in. After my manager set me up to be Punk’d, I thought ‘I’m being Punk’d right now.’ I know I am. I started noticing stuff and all of that stuff gets edited out. Then we went in the backyard by the pool. It just became ‘this is now comedy.’ Editing-wise and his use of all the different cameras, for me to this day, I still have a problem with Ashton Kutcher.

Tyrese: How far he went in on me when he wasn’t even there. He recorded all of the things he had to say after. Ashton Kutcher owes me a phone call. He went a little too far.

SheKnows: That is the reason I cannot watch it.

Tyrese: I’ve only watched it once myself. For me, I’m a jokester, I love pranks, he went a little far with what he was saying afterwards. Come on.

SheKnows: Tyrese, this was a pleasure.

Tyrese: You know what man, can I put a phone number out there that is my number that is free for the fans.

Tyrese: It’s 818-287-8968. They can call me direct. For me, I leave a lot of motivational, inspirational things on there trying to help as many people as I can for whatever they may be going through. I love doing it. I call it the love circle.

SheKnows: That’s awesome. Thanks Tyrese, all the best.