Steve Carell and the writers of The Office continue to smash the competition in the funny department on TV. Whether since their return in September, or the entire story arc that finished out last season after the strike resolved, The Office has gone beyond a television show and embedded itself into American popular consciousness.

Want to know what really happened in Florida during the 2000 presidential election? For every book and documentary that delved into the electoral disaster that put George W. Bush in the White House, none came close to making the process feel like one of Hollywood’s best thriller. In HBO’s Recount, Denis Leary and Kevin Spacey give the performances of their careers as two men at the center of getting the votes counted in Florida after Bush and Al Gore finish in a virtual tie. 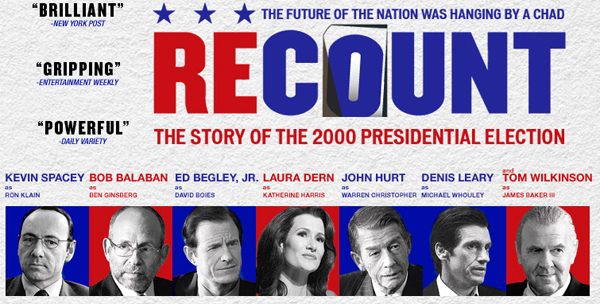 Of Michael Phelps eight gold medals, one moment stands above all else. Trailing in the final seconds of the relay, the US men rallied to ensure Phelps run at history would continue. Watch Phelps and Lezak do it again below and weep as if you were seeing for the first time.

Cancelled by executives with little patience for TV’s most original program, Pushing Daisies scored the best of scripted TV because it was so different. There is and was nothing like Pushing Daisies on television. Zooey Deschanel and Kristen Chenoweth, we’ll miss you ladies! 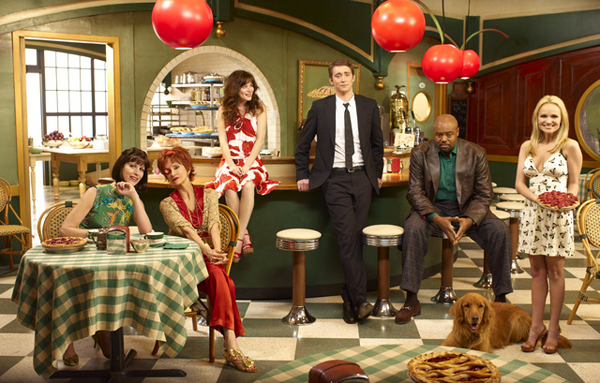 History was made and CNN was head and shoulders above the competition. From John King and his magic map, Soledad O’Brien and her unparalleled forums with undecided voters in Ohio, to Anderson Cooper, Campbell Brown and Wolf Blitzer anchoring their own shows each night – no one covered Barack Obama’s historic presidential run from more angles and more in-depth than CNN. 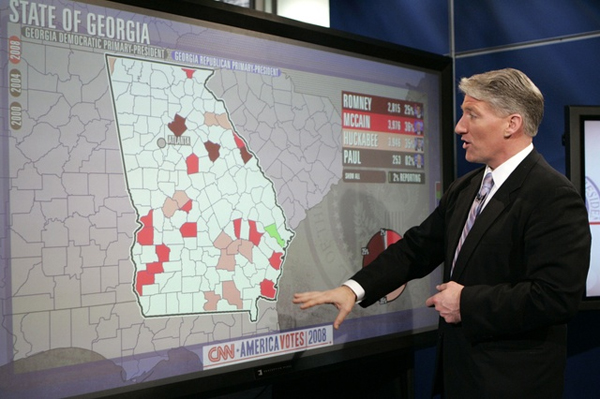