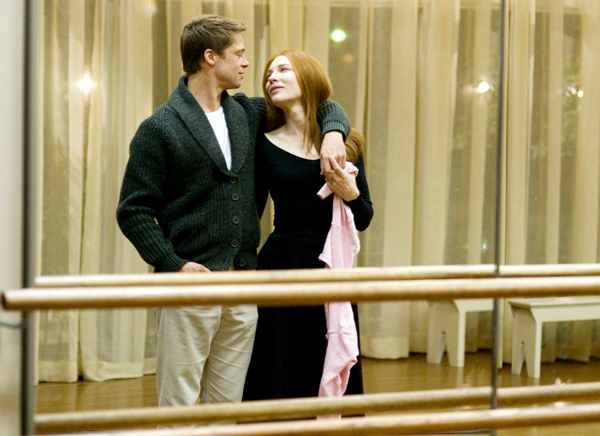 Seven director David Fincher is behind this epic of personality that began as a short story from F. Scott Fitzgerald. Watch for Fincher to make his Curious Case to deal with the darker themes of mortality rather than the sweeping romance. That’s there too!

Marley & Me
The award for the cutest-looking film of the year has to go to Marley & Me. Jennifer Aniston and Owen Wilson star in the heartwarming dramedy that follows the dog in the title and his affect on those around him. 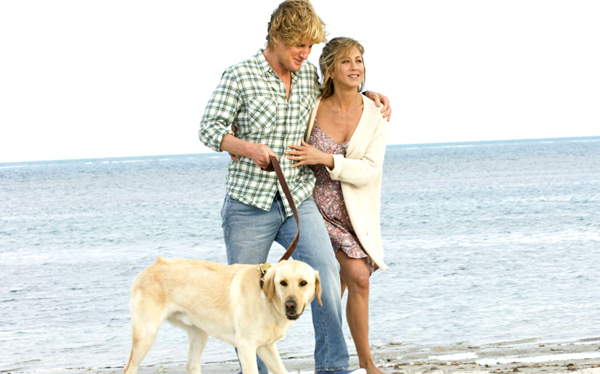 Opening on Christmas Day is a perfect pitch for this film that is for families, couples, young and old alike.

Based on the 2005 best-selling memoir by John Grogan of the same name, the book and film have a character for Wilson that is far from his usual foray in film. He’s responsible, knowledgeable and astute. Throw in Aniston and a cute lab and we’re there!

The Spirit
Frank Miller’s graphic novel hits the big screen. The mind behind Sin City follows that hit film with his epic of a believed dead cop who patrols the streets as a vigilante. The Spirit sports an all-star cast including Scarlett Johansson, Samuel L. Jackson and Jamie King. 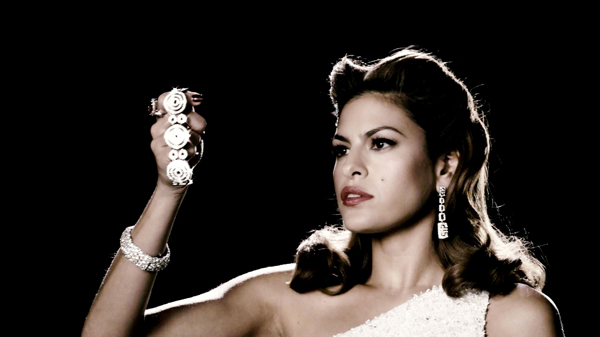 Revolutionary Road
Kate and Leo reunite. There’s that, and the fact that the book is a riveting look at marriage and life in post-World War II America. Sam Mendes, Winslet’s husband, directs and the Oscar winner helms a film with his wife is star for the very first time. 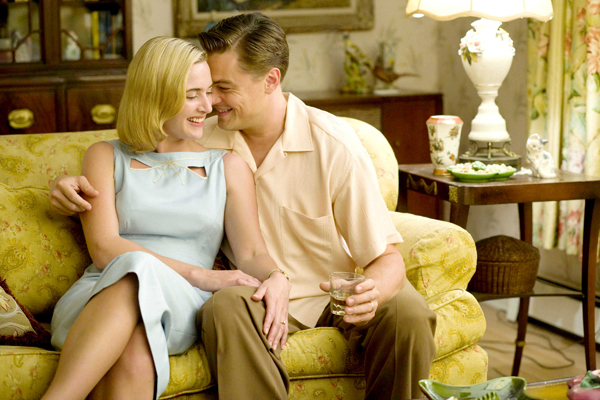 Valkyrie
Tom Cruise as a German may be hard to imagine, but Valkryie is a compelling true tale of a renegade group of Nazi soldiers led by Cruise’s Claus von Stauffenberg who attempt to assassinate Adolf Hitler in 1944 as the war was waning. 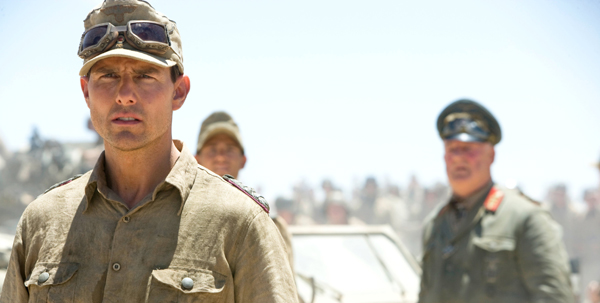 Kenneth Branagh and Bill Nighy also star in this World War II thriller where history itself lies in the balance.

Defiance
Another true story: this time of Jewish resistance fighters who hide in the European forests of World War II and viciously attack their German attackers. Daniel Craig, Jamie Bell and Live Schreiber star as three brothers from Belarus who fight off Nazi while helping Jews escape to freedom. 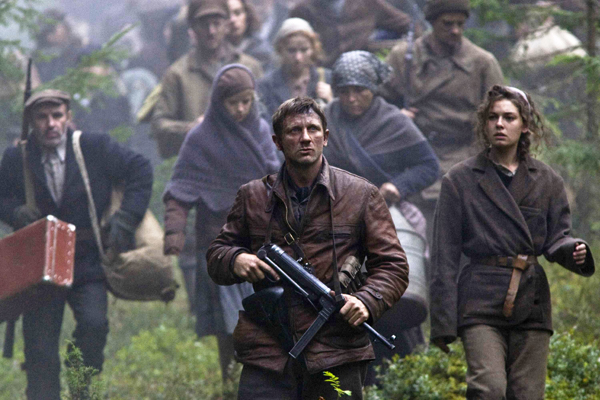