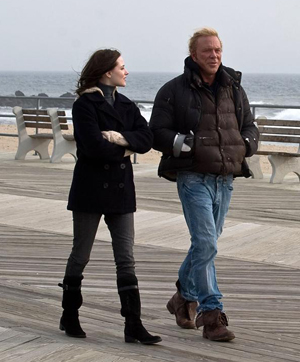 The Wrestler
Mickey Rouke stars in The Wrestler, a film that is supposed to catapult the actor back onto the A-list including an Oscar nomination for Best Actor. SheKnows is eager to see how Evan Rachel Wood manages to have audiences believing she could be the love interest of the 54-year-old Rouke. Could be interesting, we’re pulling for Mickey!
Gran Torino
The revenge movie in Clint Eastwood’s hands, sounds like Dirty Harry’s grown up and gotten a little weary of his neighbor’s. Either way, the trailer is intense and as director, Eastwood can do no wrong as far as I’m concerned, Gran Torino looks like a grand experiment, but one worth taking.

Yes Man
Pure Jim Carrey, at least that’s what Yes Man seems it will be, except if you’ve read the book.

Zooey Deschanel is charged with the task of keeping up with Carrey. Deschanel stars as an indie rocker love interest for Carrey who also performs a few tongue-in-check ballads on the soundtrack.

SheKnows is all over this film from its opening to interviews with its stars. Don’t miss our coverage beginning December 15. 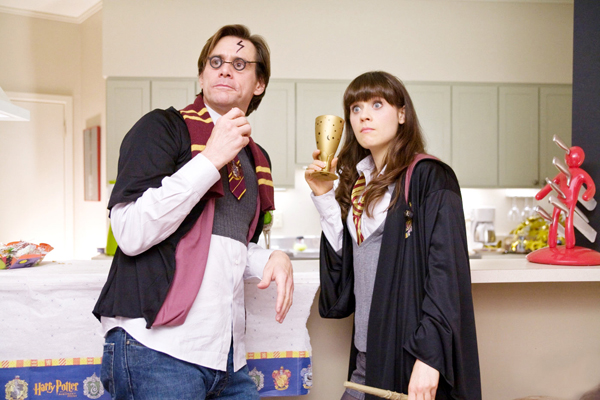 Watch for SheKnows interviews with the entire cast beginning December 15.

Nothing but the Truth
Kate Beckinsdale and Alan Alda star in a Rod Lurie film that is based on the story of Judith Miller. Miller, a New York Times journalist, got in hot water when revealing the identity of a CIA agent. In Nothing But the Truth, Beckinsdale further gets to flex her acting muscle.

Seven Pounds
Will Smith looks serious. After enjoying himself turns as Hancock and series as Oscar work in Pursuit of Happyness, Smith turns to a love story with Rosario Dawson that also serves as a faith uplifter from the director of Smith’s Happyness

Smith plays an IRS agent who tries to repent for a mistake he made years ago by improving the lives of seven strangers of which Dawson’s character is one.