From Nicole and Tom to Jennifer and Brad, former couples are dueling at the box office this December. Throw in the holiday season that brings as many films per week as does the summer blockbuster season and sprinkle in the fact many films will end up Oscar favorites – the Christmas movie season is huge. 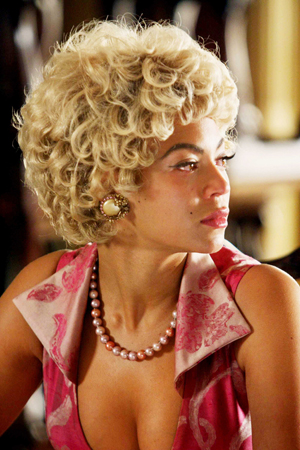 One couple that is causing the buzz to heat up is Leonardo DiCaprio and Kate Winslet in Revolutionary Road. Their journey is simply the beginning of film’s greatness in December 2008. SheKnows visits the 30-plus films released in the next 31 days and lets you in on the best and brightest for this year’s holiday season.

Cadillac Records
Beyonce as Etta James was all SheKnows had to hear about this film. Throw in the fact that the entire film is in fact about the Chess Records label that rivaled Motown back in the day.

Adrien Brody and Jeffrey Wright star alongside Beyonce where the soundtrack is by far just one facet that makes this film exciting. The Chess Records story is also the history of Muddy Waters, Chuck Berry and Howlin’ Wolf. Add it all up and Cadillac Records is a true story with so many true stories it’s amazing they all fit within one film.

Frost/Nixon
Years after being disgraced and resigning as president, President Richard Nixon sat down with a talk show host David Frost in 1977 reporter for a rare and insightful series of conversations about his rise and downfall.

Frost/Nixon began as a Tony award winning play and both its Broadway stars are cast in the film version. Capturing the madcap world of Nixon as his paranoia has gotten the best of him that only made worse by his obsession that his legacy is forever tarnished beyond repair. Enter a reporter eager to tell his story and an insightful drama has early viewers calling for Oscar.
Like Ron Howard films? Frost/Nixon is his next! Surprised? 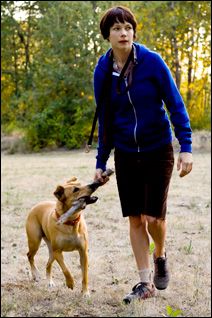 Nobel Son
Mary Steenburgen told SheKnows this was not like the usual film you see her in – for one, she charges out the front door of her house with a gun threatening the press. Nobel Son is exactly what one would think: the tale of a son of a Nobel prize-winning father who is as different from his father as possible.

Wendy and Lucy
Michelle Williams is a stunning actress. Williams further proves her prowess in Wendy and Lucy, the story of a young woman crossing the country. Her Wendy has around $500 to her name and the travel companion of the title is her dog Lucy. Sounds cute!

The Day the Earth Stood Still
Keanu Reeves as an alien who may be on earth to destroy or save earth – perfect casting jokes aside – with Oscar winner Jennifer Connolly and Will and Jada son Jaden in a remake to a Cold War classic could add up to a Christmas box office bonanza.

Replacing the Cold War for the modern world’s political anxieties, the filmmakers have a challenge to avoid the pitfalls of past remakes. But, since the story is so remarkably relatable to today’s world, it should score. 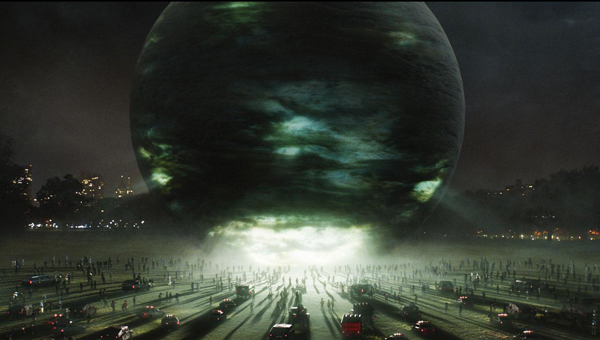 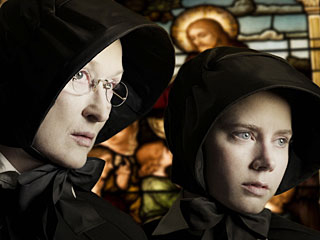 Doubt
There are intense plotlines and there is Doubt. The story of a sexual abuse charges in a Catholic school may hit too close to home for some. With Meryl Streep and Phillip Seymour Hoffman and Viola Davis wielding the thespian power, Doubt will undoubtedly garner its fair share of Oscar nods.

Delgo
Animated film starring the voices of Jennifer Love Hewitt, Val Kilmer and Freddie Prinze Jr in a fantasy geared towards anyone who dreams.

Nothing Like the Holidays
John Leguizamo, Freddy Rodriguez and Debra Messing head an ensemble cast about a Latino Chicago family that reunites for Christmas. Messing stars as Leguizamo’s wife who is more concerned with her career than family.