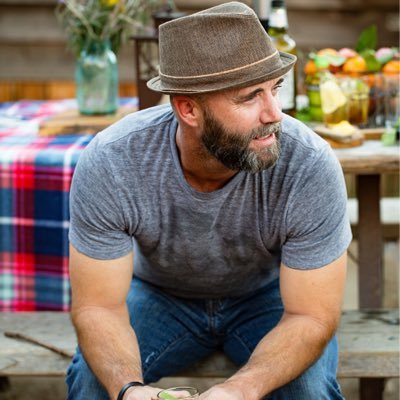 Perhaps Daniel Craig shouldn’t be so open about the fact that he can’t handle a real James Bond martini.

Speaking to London’s Time Out publication earlier this week, the actor admitted that he can’t match his alter ego drink for drink; those martinis are a killer.

“I’ve tried about 10 of them,” the Quantum of Solace star said. “They’re knockout. We did a proper taste test: full measure of gin, full measure of vodka and then another liqueur on top of it. I ended up on the floor.”

Craig also ends up on the phone with other actors that have donned the 007 suit in the past.

“I speak to Pierce (Brosnan) occasionally,” said Craig. “We’ve got the same publicist, so I might get on the phone with him when he’s on junkets. He was really nice and encouraging when the whole thing kicked off.”