Currently, life is quite good for Russell Crowe. The married, father of two has two Oscars sitting with his beautiful family at home in his native Australia as his Body of Lies hits theaters with high expectations.

Russell Crowe is actually not a ‘native’ in the truest sense of the land Down Under. Crowe was born in New Zealand and that could explain why the actor has set himself apart from the Aussie acting invasion since his film debut in Romper Stomper.

He has teamed with fellow Oscar greatness from Denzel Washington (twice) to Al Pacino since. But it is his partnership with a filmmaker that has produced the most fruitful of films.

Ridley Scott is a visionary. When Crowe and Scott first teamed on Gladiator, the man behind far-reaching films such as Blade Runner, Black Hawk Down and Thelma and Louise, had himself a machismo muse with which to tell his compelling action movies. 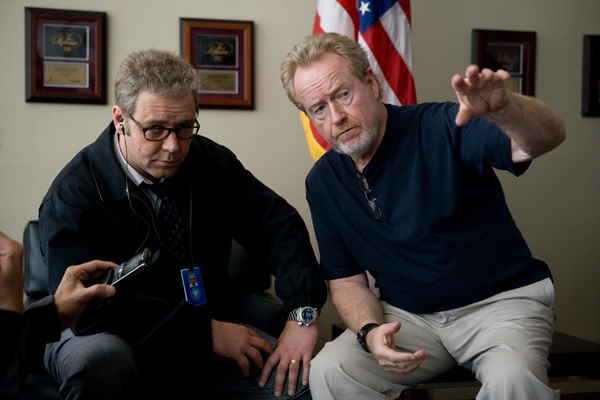 They would again team up in A Good Year. Crowe seems to have displeasure with my question on the film about an executive who inherits his family’s French vineyard. Although, the superstar actor’s demeanor completely alters when he realizes that, in fact, this reporter is serious. Crowe and Scott’s ode to French wine and life…otherwise known as A Good Year, is a lovely piece of cinema.

“I wondered who saw that movie,” Crowe asks SheKnows. “That was seriously you?”

“That was me,” I reply and we both laugh. 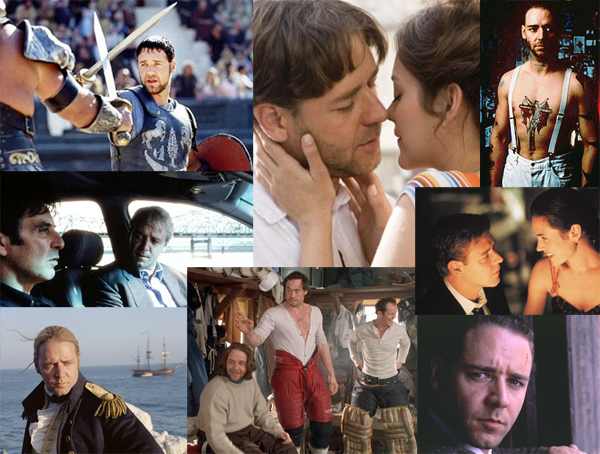 Scott would add later that it was A Good Year that provided Crowe a beating in the British press. It is a sensitive issue for the esteemed actor. True to my words, A Good Year is a fantastic film with such heart as handled by Scott and Crowe. We hope these two pair again. Their heartfelt side is as smooth as the best red wine.

But on this day, the filmmaker power duo is a trio and it is all about Body of Lies. The Scott-Crowe tandem has a third wheel and the actor’s pedigree could not be more stellar, Leonardo DiCaprio. Body of Lies is DiCaprio and Crowe’s second film together. The first, Sharon Stone’s The Quick and the Dead, found the two actors of different generations bonding over their shared big break in Hollywood. 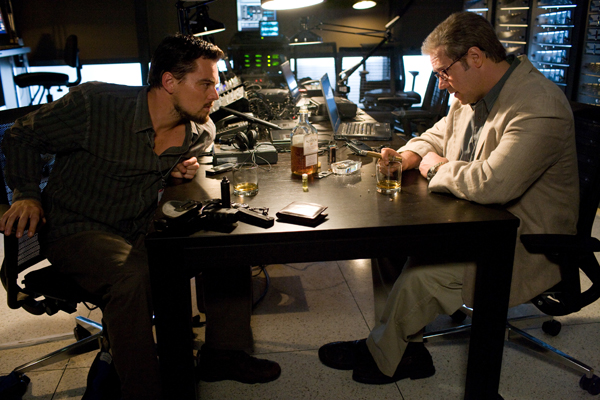 “We were both in the same position,” Crowe says. “There were people above us, Gene Hackman and Sharon Stone, and there were these great character actors and cats. They were looking at the two of us going ‘who are these guys?’ It actually put us together where we would just hang out because we didn’t care about status. We wanted to just enjoy the experience.”

Crowe adds that there are only two things that have changed about DiCaprio since that time. “He can drink legally and he’s no longer a virgin,” Crowe says and laughs.