The two-year-old daughter of Heath Ledger will inherit the late actor’s entire estate, according to a report released Sunday. 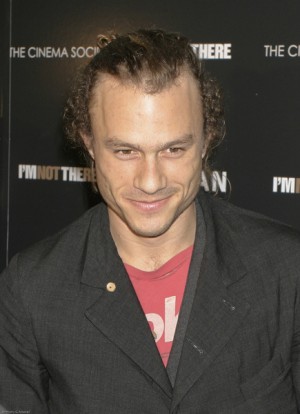 The 28-year-old Australian actor, who died in January of an accidental prescription drug overdose, left an estate worth approximately $16.6 million, but had not updated his will since Matilda’s birth. His original will named his parents and sisters as beneficiaries.

The will has been probated behind closed doors at the Supreme Court in Perth, Australia. Although there has been speculation that Matilda’s mother, actress Michelle Williams, would lodge a claim on behalf of her daughter, Ledger’s father Kim has come forth to state it will not be necessary.

“There is no claim. Our family has gifted everything to Matilda,” he told the News Ltdpaper.

Although Ledger’s will listed only around $120,000 in cash and property when it was drawn up in 2003, an Oscar nomination for Brokeback Mountain and big payday for his role as The Joker in The Dark Knight helped increase his net worth significantly.