Samantha Who? will be Hungry Like a Wolf this season as John Taylor, the bass player for Duran Duran guests on the ABC comedy.

According to TVGuide, the ex-rocker will be playing…you guessed it…a rock star in an upcoming episode. 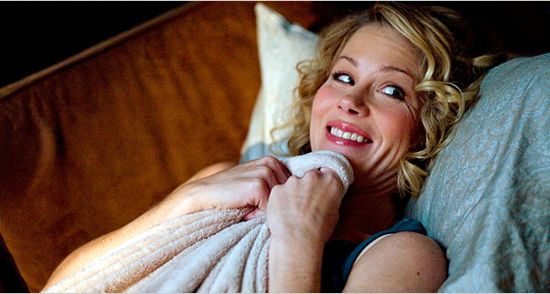 A huge, teen idol in his heyday, Taylor has kept himself busy with a solo career in the 90’s and then on a reunion tour with bandmate Simon Le Bon that spanned the last few years. And though he’s not known for his acting chops, he can be seen in The Flintstones in Viva Rock Vegas, “That 80’s Show and he had the distinction of being the only band member who had actual lines when the group appeared on Miami Vice in 1985.

Samantha Who? returns on October 6 on ABC.