After this summer’s slate of movies, does anyone care about fall films at all? From Wall-E to The Dark Knight, the season usually known for mindless yet fun entertainment served up some truly heady movie-going experiences. 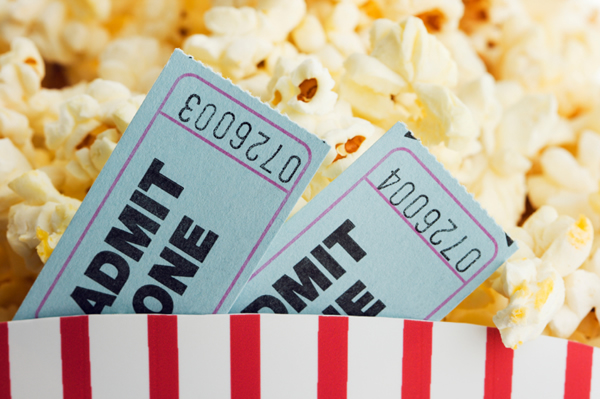 Yup, fall has a lot to live up to. Fortunately, the lineup is a solid one – filled with popcorn-bucket blockbusters, plenty of stuff for kids and some definite Oscar bait. Check out some of
the hot titles on our must-see lists, or visit Family.com’s Celebrate Fall holiday site for more movie news, plus crafts, recipes and travel tips for the season.

Yes, Harry Potter and the Half-Blood Prince decided to ditch its November 21 release date in favor if a summer 2009 opening. But tots and teens have plenty to keep them occupied ’til Hogwarts is back in session.

High School Musical 3: Senior Year – Yes, it is possible for tweens to get misty-eyed, and that’s just about a given when Troy, Gabriella and the rest of the East High gang prepare to part ways in the first HSM flick for
the big screen. October 24

Bolt — Hmm, will the kid draw for this one be John Travolta voicing Bolt, a Hollywood leading dog? Or Miley Cyrus as his co-star Penny? Regardless of who’s sounding off behind the scenes, we know
a few things for certain: 2009 will see a lot of puppies named Bolt, and an even greater number of hamsters named Rhino (after the flick’s hyper and endearing rodent sidekick.) November 21