As the Olympics dawn on a new era August 8, SheKnows took a look at the current world teams and the inspirational athletes from the past, and found numerous stories of inspiration that exemplify the Olympic spirit.

It is time to break out the Kleenex. What begins as a Top 10 finishes as an all-out tribute… please, there’s no way to anoint one Olympic story the best… there are too many that astonish.

These are merely the beginning of the best. 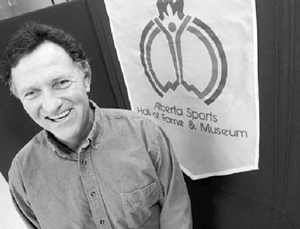 During the 1988 Olympics in Seoul, Canadian Larry Lemieux was headed for what looked like a certain medal. But when he saw two men in trouble from Singapore that had capsized in turbulent waves that day, he took action.

Lemieux went off course and saved the lives of those two men, but in the process, he forfeited an almost certain medal.

His bravery was not unappreciated. IOC President Juan Antonio Samaranch presented Lemieux with a porcelain award adorned with the Olympic insignia soon after the games.

There is Olympic domination and then there is Carl Lewis.

Lewis won five Olympic medals in the 1984 Los Angeles games, where his career only began in Los Angeles. 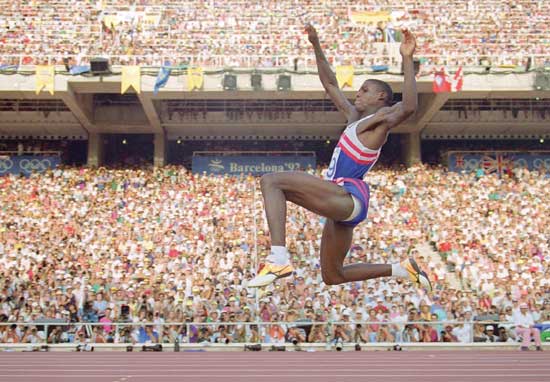 The track and field phenomenon went on to win 10 Olympic medals, of which nine were gold. He had a lengthy career, which also is rare in track and field, winning his first world title in 1979 to his last Olympic medal in 1996 in Atlanta. It meant the world to Lewis to start and finish his Olympic career in his home country.

Eric Heiden from the US won gold medals in all five men’s speed skating events in the Lake Placid games of 1980.

There were underlying political currents of the day that set Heiden’s mastery on the ice above the normal excellence of Olympic achievement.

US hostages were being held in Iran, gas prices had shattered America’s ‘feel good’ attitude of the ’70s and America’s standing in the world was just above a joke.

Then enter the winter games of 1980. Everyone knows the story of the Miracle on Ice Olympic hockey team, but it is Heiden’s dominance as a ice racer that was the most impressive of those games.

In an unprecedented run that has not since been matched, Heiden set out on five races and won gold on each.

On the coming pages, the 1976 Iron Curtain gymnast who set the world afire, a visit to the Olympic pool for some inspiration and number 1s…