Fashion Rocks has announced its event performers. The list is impressive and illustrates how far the show has come, from VH1 to CBS. 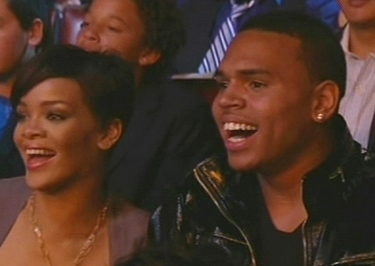 From Fergie to JT, the evening’s musical accompaniment to the models parading on stage is vast and most importantly, loaded with hits.

Considering the crux of the entire “Fashion Rocks” show is well…a fashion show, to think that those styles will be coming at audiences fast and furiously to the soundtrack of music’s best, illustrates this is one program not to miss.

Besides the aforementioned Black Eyed Peas singer and former ‘N Syncher, the show features Mariah Carey and Beyonce and that’s still not all.

Joining those hit-makers are Rihanna and her honey, Chris Brown, as well as country crooner Keith Urban, Lil’ Wayne and the man most associated with models in rock n’ roll, Kid Rock.