Martin Lawrence is set to help bring laughter to these hot summer nights. Premiering tonight on Starz is “Martin Lawrence Presents 1st Amendment Stand-up” and SheKnows has your inside look. 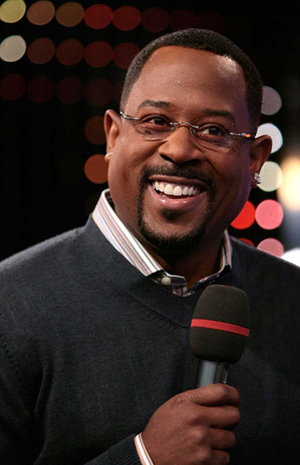 With comics coming at the screen with hilarious velocity, Lawrence is asking his comedic friends to bring the heat and don’t let the sensors get you, because they’re aren’t any!

This is First Amendment expression at its hilarious finest.

As the Wednesday nights go by, eventually there will be 35 comedians that have performed by the end of the season.

Starz is creating a widget for each comic. The first three are available right now at http://starz.com/widgets.

Tonight’s stand ups are Bruce Bruce who waxes about trying to stay away from junk food and failing miserably, thus terrifying his daughter, Deon Cole ponders whether to say “Grace” over leftovers (it’s the same food!), and Rodney Perry celebrates the joy of getting served while carrying groceries.

Why not share his knack for finding comic flair with the good people of D.C. who supported him so much while he was climbing the success ladder.

For more information and to keep up with who is next, visit www.starz.com/1stamendment each week and find out.