A flight attendant is suing Jennifer Lopez for injuries she reports were caused by the unruly behavior of the singer’s guard dog. 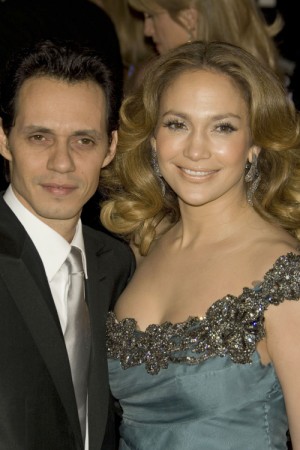 Lisa Wilson filed the $5 million suit against Lopez, alleging the injuries she sustained during the 2006 in flight incident have left her unable to work.

The suit states that Lopez boarded the NetJet private flight with a German Shepard guard dog and gave Wilson instructions on how to behave around the dog in flight. Ninety minutes later, as Wilson was walking down the aisle of the jet, the dog lunged at her and bit her pant leg, causing her to fall backwards and sustain injuries to her back.

Within days she was in treatment for back pain and underwent surgery in 2007.

Wilson claims that Lopez, “knew or should have known that the animal had vicious propensities.” The former flight attendant is seeking damages from both Lopez and her production company.