The MTV Movie Award nominations were announced and the music network’s salute to all things cinema spread the love this year. 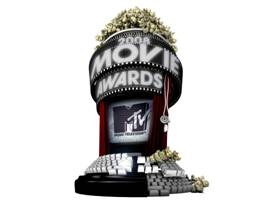 Superbad star Jonah Hill is a double nominee with that film and his turn in Juno.

The MTV Movie Awards that will be broadcast live June 1 from Hollywood will be hosted by Mike Myers. The comedian, pushing his new character creation The Guru, is expected to be the perfect emcee for the annual circus tent that is MTV’s summer movie push.

Every star that has a film arriving in theaters from June through the end of August will be walking the red carpet and announcing nominees. It is a star-studded affair where the award winners are more like the celebrities dominating the entertainment headlines and gossip pages than someone like a Dame Judi Dench.

What other awards show would have the category “Best Summer Movie So Far” for films that have not even been released yet!

Stay tuned to SheKnows as we cover the awards from top to bottom. Until then, here are the nominees: 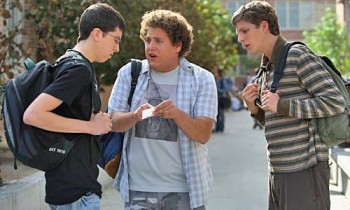 Juno
Transformers
Pirates of the Caribbean: At World’s End
I Am Legend
Superbad
National Treasure: Book of Secrets 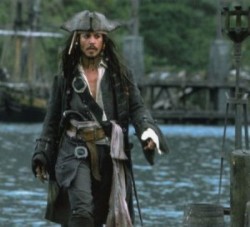 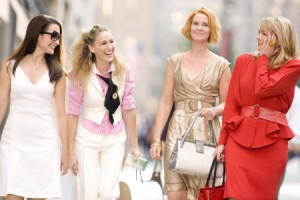 BEST SUMMER MOVIE SO FAR
Iron Man
Indiana Jones and the Kingdom of the Crystal Skull
Sex and the City: The Movie
Speed Racer
The Chronicles of Narnia: Prince Caspian