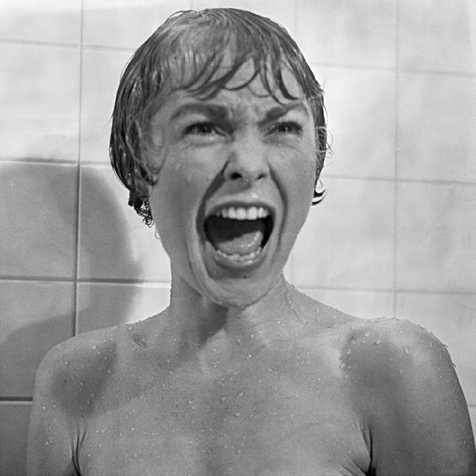 3. Psycho, Mother
Need we say more as to this character’s impact on pop culture! Any mother that can compel his son to do the things that Norman Bates undertook in that creepy motel of his, has to be one powerful maternal influence.

Alfred Hitchcock sprung this classic on the world in 1960 and left a nation smelling terribly for an entire summer. It seems that audiences were a little scared of showering after witnessing what AFI calls “the greatest shower scene of all time.”

Janet Leigh was the unlucky actress at the other end of Norman’s knife that was impressed on him by his mother.

No matter how conflicted Norman was, he could never resist the call of Mother! In the end, when the chair turns and “mother” is revealed to be a skeleton sporting a gray wig, film terror has never been matched for pure shock.

That is one scary mother. Look what she did to Janet Leigh.

Next…An Endearment mom and Tuohy vie for the top!